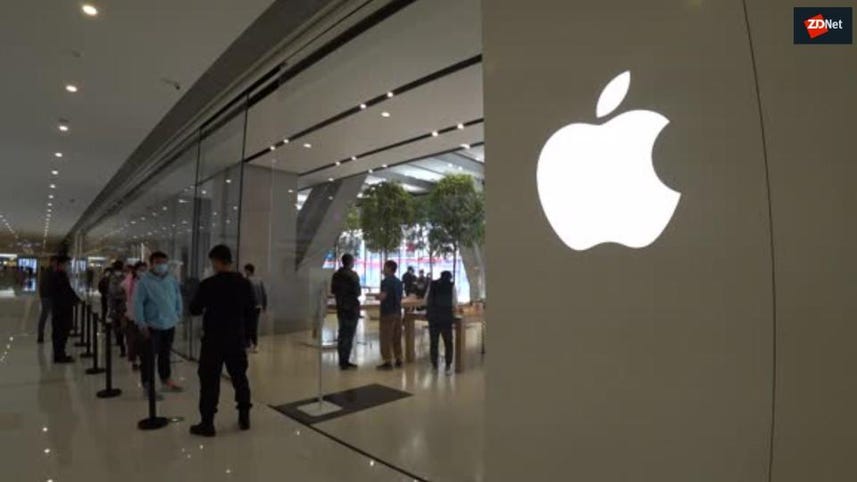 The obvious changes in the style guide include avoiding words such as blacklist and whitelist and moving towards alternatives like an 'allow list' and 'deny list'. The push for inclusive language will also have an impact on developer tools as Apple deprecates programming interfaces that contain exclusionary terms.

"Developer APIs with exclusionary terms will be deprecated as we introduce replacements across internal codebases, public APIs, and open-source projects, such as WebKit and Swift," Apple explains.

"We encourage you to closely monitor deprecation warnings across your codebases and to proactively move to the latest APIs available in the platform SDKs."

Apple sets out that developers do not use master/slave to describe the relationship between two devices or processes. Microsoft's GitHub is also replacing the term "master" on its service with a neutral term like "main".

"Instead, use an alternative that's appropriate to the context, such as primary/secondary, primary/replica, main/secondary, or host/client," Apple says.

There is one exception to the use of the terms blacklist and whitelist: if either are used in code being documented and the code can't be changed, developers should show a code sample to make it clear what users need to enter. Developers should also still use alternative terms in the documentation.

Apple has even switched its previous use of "fair language" in the guide with "inclusive language".

"Remember that the people who use Apple products reflect the diversity of the world at large. Write consciously to include everyone, and avoid cultural biases and stereotypes," Apple explains.