The rumored device could be announced as soon as next week.
Written by Jason Cipriani, Contributing Writer on May 31, 2017 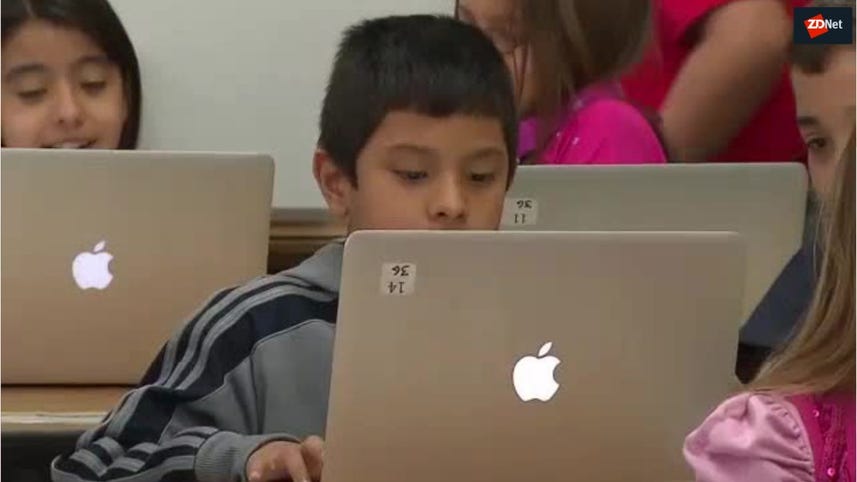 Apple's Worldwide Developer Conference kicks off on Monday, June 5, with an opening keynote. During the keynote, Apple is expected to announce software updates for its myriad of platforms, and, according to a new Bloomberg report, it's looking more likely the company will announce a so-called Siri Speaker.

According to the Bloomberg report, Apple has begun production on the Amazon Echo-like device. It's not expected to ship until later this year, however.

The Siri Speaker would give iOS users the ability to interact with the dedicated listening device using his or her voice to play music or control HomeKit connected devices.

Bloomberg reports the device will have "virtual surround sound," with better sound quality than its closest competitors, Amazon Echo or Google Home.

If the report proves true and Apple does announce the Siri Speaker at WWDC, the timing makes sense. During the conference, Apple provides developers with new software development kits (SDKs) used to build new apps and services for upcoming software releases.

By announcing the device now, Apple will give developers time to begin integrating with the speaker before its release.

Apple is also expected to announce a refresh MacBook lineup, and potentially a new 10.5-inch iPad Pro model. ZDNet will have broad coverage of the event on Monday and will be in attendance to go hands on with any new hardware.

You can tune into the live stream here.