HMD's budget-priced Nokia 2 is out now at Amazon and Best Buy, plus its Oreo update has started.
Written by Liam Tung, Contributing Writer on Dec. 7, 2017 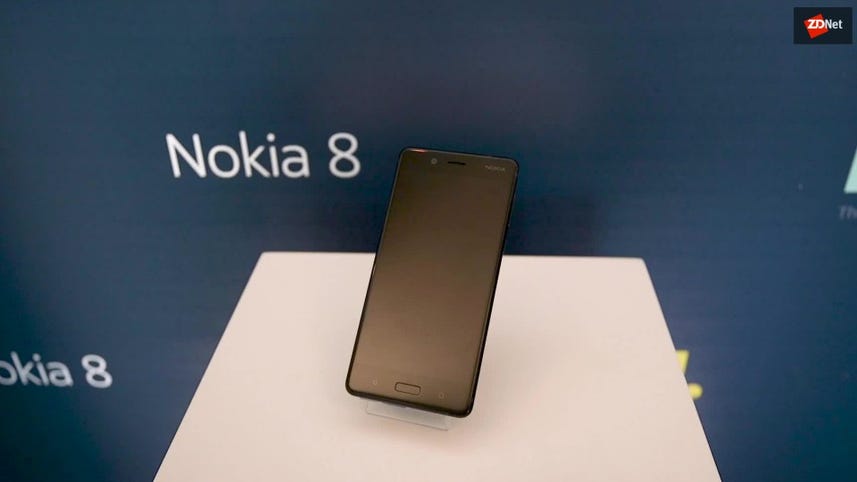 If you think it's mad to spend nearly $1,000 on a Galaxy, Pixel, or iPhone, the Nokia 2 could be your answer for a good-looking smartphone. The best part is it can get the job done at a tenth of the price.

At just $100, the Nokia 2 gives you the basics with a few factors that make it stand out. It features a five-inch LCD display and quad-core Snapdragon 212 processor. That's far off high-end specs, but the phone has a stylish finish and qualities that do count.

According to HMD Global, the custodian of the Nokia phone brand, the Nokia 2 should last two days on a single charge and comes with pure Android 7.1.1 Nougat.

Additionally, the company has established a solid track record for promptly delivering security updates to end-users -- something that's rare at this price.

Other core specs include an eight-megapixel rear camera and five-megapixel selfie shooter, 1GB RAM, 8GB in-built storage, and a MicroSD slot that supports up to 128GB.

Basically, the Nokia 2 is effectively a high-end phone from a few years back and for the price could serve as a solid second phone. And yes, it has a 3.5mm headphone jack.

The phone arrives in the US as HMD Global celebrates its first birthday since taking over the Nokia brand after Microsoft's mobile misadventure with Windows Phone and Nokia's Lumia phones.

The company has so far released six smartphones and five basic phones, including the Nokia 3310, in 80 markets. The company also boasts strategic partnerships with Nokia, Google, Foxconn and Zeiss, which supplies the cameras for the top-end Nokia 8.

HMD also announced today that it will begin rolling out Android Oreo to its portfolio, starting with the Nokia 8.

The Nokia 2 is available at Best Buy, Amazon, and B&H.

Leaked images offer a clear shot of the new Nokia 8 with Zeiss optics.

The Nokia 5 is a well-designed mid-range handset with excellent build quality, although several compromises have been made to achieve its attractive price point.