Artificial intelligence will become the next new human right

That is, if Salesforce CEO Marc Benioff is to be believed.
Written by Charlie Osborne, Contributing Writer on Jan. 24, 2019 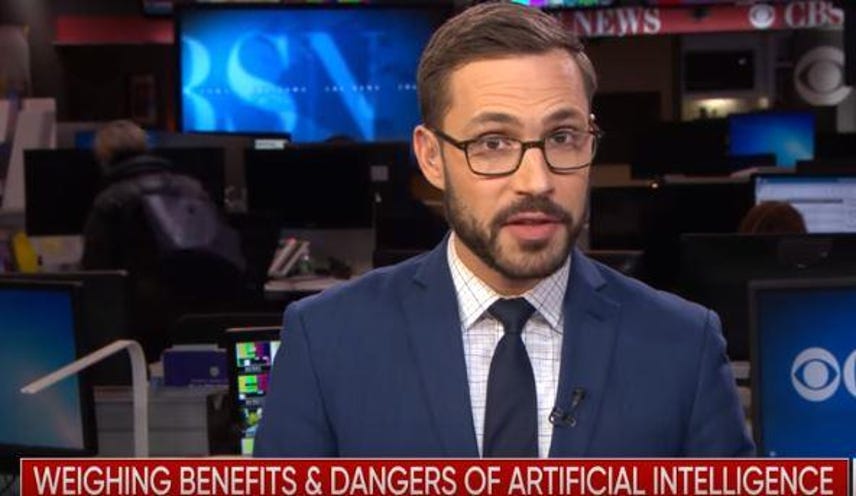 Food, water, shelter, artificial intelligence? If the predictions of Salesforce CEO Marc Benioff prove to be true, the latter will one day become a new human right.

What are considered to be human rights vary across different countries, societies, and cultures. In the West, however, it was back in 2016 that the United Nations decreed Internet access should be considered a basic right.

While a non-binding premise, the UN still considers deliberate Internet disruption as a human rights violation.

One day, impeding access to artificial intelligence (AI)-based services and systems may also be condemned in the same way.

These innovations have the potential to change everything from industrial processes to social media networks in use today, and according to Benioff, the future will likely be defined by access to these systems.

The Salesforce CEO said that AI is becoming a "new human right" at the World Economic Forum in Switzerland this week, as reported by Business Insider.

In the same way that Internet access prompted what is known as the "Digital Divide" -- the 'have' and 'have nots' when it comes to reliable, stable Internet services depending on location and economic levels -- AI is also expected to create a similar separation.

According to Benioff, AI is going to become a service which everyone will need. Countries and companies alike will be "smarter," "healthier," and "richer" if they have AI, whereas those without will be "weaker and poorer, less educated and sicker," the publication reports.

In addition, those with artificial intelligence capabilities will have the most advanced warfare capabilities, the executive says, and as we know, military power is often linked to resource gain. While companies including Facebook are exploring the ethical implications of AI, we have also already begun to see how AI can be weaponized both in physical and digital combat.

This is not the first time that a public figure has raised the question of AI in ethics and future societies.

According to Salil Shetty of Amnesty International, data-driven systems and private AI use may end up causing societal discrimination against minorities and those in poverty, but by open-sourcing these technologies, "we could have artificial intelligence systems that detect and correct bias in data, rather than doubling down on human bias; we have automation that takes people out of dangerous and degrading jobs, but also educational and economic policies that create opportunities for dignified and fulfilling jobs."

TechRepublic: Why AI is nothing new

"This is a future where the enormous power and potential of AI is harnessed for the good of humanity, promoting equality, freedom and justice. It's a future where open source AI allows innovators across the world to harness the power of technology, where explainable AI is developed and used, allowing for AI decisions to be interrogated and challenged, and with clear legal accountability systems to ensure that the rights and responsibilities of users and developers are clear.

We strongly believe that enshrining AI ethics in human rights is the best way to make AI a positive force in our collective future."