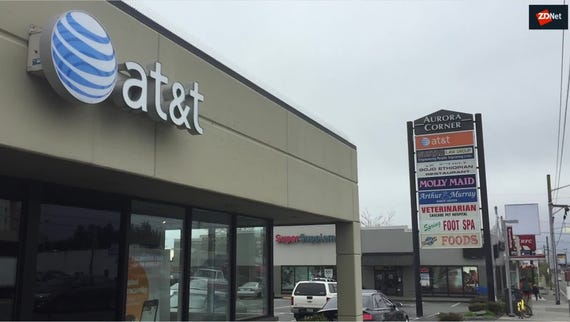 AT&T has announced the closure of an $85 billion deal to acquire Time Warner.

On Thursday, the wireless tech giant said the takeover is now complete and will give customers a "differentiated, high-quality, mobile-first entertainment experience."

The announcement was made only a few days after US District Court Judge Richard Leon ruled that the acquisition may proceed, with no special conditions attached.

Approval was granted after a six-week trial.

In a statement, AT&T CEO Randall Stephenson said, "We're going to bring a fresh approach to how the media and entertainment industry works for consumers, content creators, distributors, and advertisers."

In order to finance the deal, AT&T has issued 1.185 million shares of common stock and paid $42 billion in cash. Including net debt accrued from Time Warner, AT&T now has $180.4 billion in net debt.

The former chairman and CEO of Time Warner, Jeff Bewkes, will remain as a senior advisor during the transition period.

The Trump Administration will not be pleased with the news, having opposed the merger.

The US Department of Justice (DoJ) had sued to quash the deal, claiming that such a takeover would hamper competition, reduce innovation in the media and pay-TV space, and would eventually result in price hikes for consumers.

In particular, the DoJ argued that AT&T's ownership of satellite television provider DirecTV and Time Warner -- together with its Turner subsidiary -- could harm rival pay-TV companies. The DoJ has previously said the merged company could use Time Warner content as a "weapon" to hike up prices.

However, Leon ruled that the US government had failed to prove the acquisition was not permissible under antitrust rules.

The DoJ has 60 days to appeal the court's ruling, even though the acquisition has closed.

However, the US agency has not requested a freeze on the ruling while deciding whether or not to challenge the deal.