EY flagged a failure to verify the sources of half the firm’s revenue.
Written by Charlie Osborne, Contributor on July 20, 2020 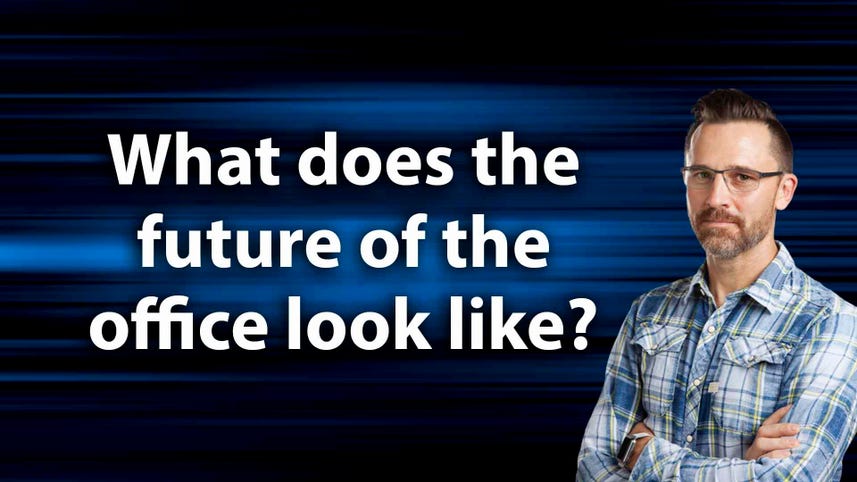 The longterm auditor for Wirecard warned that KPMG's audit report lacked "context" ahead of an accounting scandal that led to the company's insolvency.

Ernst & Young (EY) saw the draft version of the independent audit report a day prior to publication in April and warned Wirecard that on paper, KPMG was unable to account for roughly half of the German payment provider's revenue and all of its operating profit, as reported by the Financial Times.

Furthermore, EY told Munich-based Wirecard that a lack of "context" could lead to misinterpretation, pointing out inconsistencies and vagaries surrounding a third-party acquiring business (TPA) said to be carrying out payment processing in countries where licenses had not been otherwise acquired for Wirecard to operate.

See also: Wirecard files for insolvency due to accounting scandal, arrest of ex-CEO

KPMG's special audit report was commissioned to try and allay fears over Wirecard accounting practices. At the time, Wirecard said the auditors found "documentation and organizational weaknesses" but added that "no incriminating evidence was found for the publicly raised accusations of balance sheet manipulation."

In October 2019, the FT published documents, said to be internal, which were claimed to reveal "a concerted effort to fraudulently inflate sales and profits at Wirecard businesses in Dubai and Ireland, as well as to potentially mislead EY." Wirecard moved to sue the publication in response, claiming that the documents were fabricated.

By June 2020, however, Wirecard had filed for insolvency following the disclosure of a €1.9 billion ($2.1bn) hole within its finances -- money that has yet to be recovered, if it ever existed at all. EY would not sign off on the payment provider's annual financial statements due to the missing funds, and warned that unless the issue was resolved, billions in debt could be called in.

Wirecard said "impending insolvency and over-indebtedness" forced the company to fold. It has been reported that creditors may be owed close to €3.5 billion ($4bn).

Germany's accountancy watchdog, the Financial Reporting Enforcement Panel (FREP), has denied any responsibility for the scandal.

TechRepublic: This new open source project could be key to securing database applications

"It has been widely reported that the independent forensic investigation undertaken by KPMG was mandated by the Wirecard management and supervisory boards," EY told the publication. "EY Germany was not a party to the forensic investigation, and KPMG is solely responsible for the content."

In related news, Germany's parliamentary financial committee is due to hold a meeting on Wednesday concerning the Wirecard scandal. Finance Minister Olaf Scholz will attend, Reuters reports, and the suggestion has been made that Scholz knew about issues surrounding the company 18 months ago.