The accounts examiner has denied any accountability for the scandal.
Written by Charlie Osborne, Contributing Writer on July 3, 2020 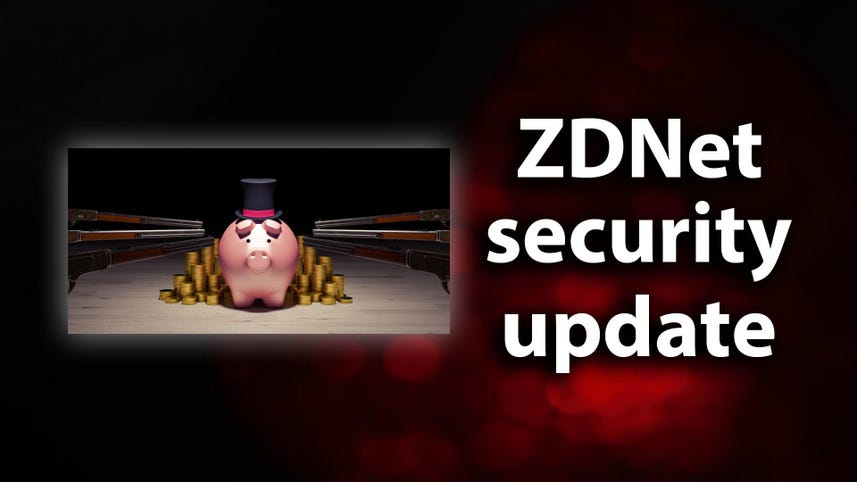 The German accountancy watchdog has denied any responsibility for the scandal surrounding Wirecard that led to the company filing for insolvency.

The privately-owned Financial Reporting Enforcement Panel (FREP) was asked last year to examine Wirecard's accounts, but the report was not provided ahead of the digital payments provider's collapse.

FREP's mission statement is the examination of accounts to ensure transparent and truthful accounting in public companies. The company reports to Germany's financial regulator BaFin.

See also: Wirecard files for insolvency due to accounting scandal, arrest of ex-CEO

FREP said that the investigation into Wirecard was conducted as quickly as possible and BaFin was updated on a regular basis -- however, its powers are limited.

"Tracking down accounting fraud and investigations are not part of our tasks," FREP said in a statement on Wednesday, as reported by Reuters.

A source close to the matter told the publication that one member of staff, out of the full roster of 14 tasked with monitoring 550 companies, was assigned to the investigation of Wirecard accounts.

Despite FREP's protests, Germany is reportedly canceling its contract with the accountancy watchdog.

Munich-based Wirecard filed for insolvency in June due to an accounting scandal in which €1.9 billion ($2.1 billion) was found to be either missing, or never existed at all.

The accounting issue, flagged by auditor EY, was traced back to two banks in the Philippines that were allegedly holding the funds. Both banks have denied that Wirecard was ever a client.

EY refused to sign off on the digital payment provider's annual statements until the missing funds were recovered and told the company that outstanding debts could be called in with immediate effect. Creditors may be owed as much as €3.5 billion ($4bn).

Wirecard then chose to file for insolvency, describing the move as the result of "over-indebtedness."

The future of Wirecard Group subsidiaries is not certain.

Wirecard's former chief executive, Markus Braun, has been arrested on suspicion of inflating the firm's accounts in order to appeal to investors. Braun has been released on bail.

While Wirecard's market value has now tanked and on the release of the insolvency announcement share prices dived by 75%, share value is on the increase. This is potentially due to what is known as a dead cat bounce, a brief recovery period in which speculators may buy shares at bargain prices.