​Australia looks to capitalise on $150b AR and VR market opportunity

With 20 percent of Australians already using filters on 'selfies', augmented reality is likely to be commonplace in the enterprise of the future.
Written by Asha Barbaschow, Contributor on June 25, 2018 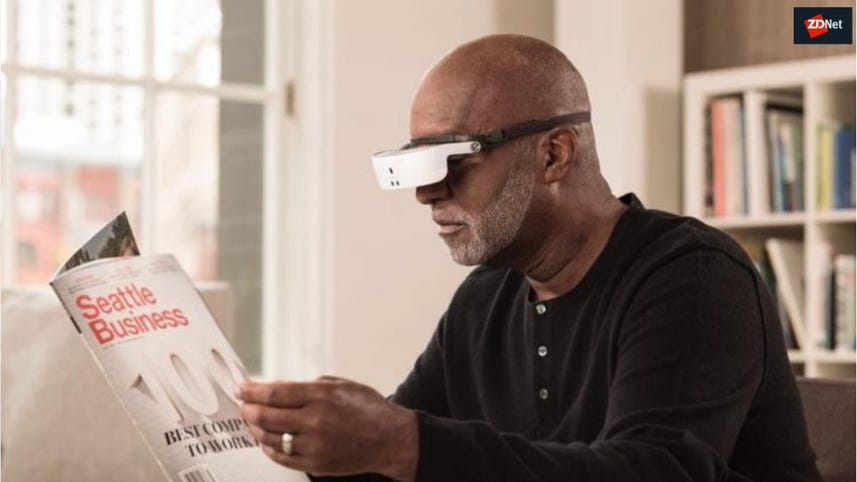 Augmented reality (AR) and virtual reality (VR) is pinned to be a $150 billion market across all industry sectors, according to Magnify World head of innovation Matt Coleman.

Speaking with ZDNet ahead of the Magnify World AR/VR-focused expo in Melbourne in August, Coleman said it's a market Australia has the potential to capitalise on.

"We believe that the AR/VR platform is going to be as big as the internet in the coming years," he said.

In preparing Australia-specific research, Coleman said his team has uncovered a couple of thousand people that are employed in the industry already.

"We think there's going to be around a AU$1.6 billion revenue opportunity for new companies and corporates in the Australian market over the next two years -- it's much bigger than everybody thinks," he explained.

While the applications for AR and VR within the enterprise world range are extensive, particularly when it comes to data visualising in the mining, construction, and healthcare sectors, Coleman believes the push for adoption, like many emerging technologies, is thanks to the consumer uptake.

"The advertising agency community say 20 percent of Australia's population have already tried a Snapchat-like filter over their face ... and that's a big number," he explained. "Snapchat's driving this; the consumer probably wouldn't know it's called augmented reality -- it's a digital interface over the real world -- that's what augmented reality is."

It isn't just Snapchat; Apple for example is investing heavily in the AR/VR space, releasing ARKit, a software development toolkit for developers to build AR apps for iPhones and iPads.

"Mark Zuckerberg and Tim Cook from Apple have both said AR and VR are the top platforms they are investing in -- they are targeting this industry to be number one," Coleman said, highlighting the influence the major tech firms will have in the space.

"[Google and Apple] are going head-to-head with the development communities about how startups and corporates can actually create new consumer and corporate experiences for training, etc."

Magnify World has partnered with the Victorian government in a bid to bring more awareness to the space in Australia. Coleman said the state government has a vision to put Melbourne on the map as the AR/VR capital of the APAC region, investing millions into building skills in the space.

The colleges during the day will be used to educate high school students, hoping to upskill the future workforce on the more "fun" elements of STEM education.

Coleman said the federal government is also planning on using the colleges as a test case to see if it is feasible to roll it out to the rest of Australia.

Although estimations from 2015 indicated the AR/VR market could hit $150 billion by 2020, analyst firm Digi-Capital revised its forecast in January, predicting AR could reach $85 billion to $90 billion, and VR $10 billion to $15 billion in revenues by 2022.

More details emerge about the headset Apple is reported to be making.

Here's how to start using Google Lens on any Android phone. Google Lens support in Google Photos on iOS will launch "soon."