Here's how to start using Google Lens on any Android phone. Google Lens support in Google Photos on iOS will launch "soon."
Written by Jake Smith, Contributing Writer on March 6, 2018 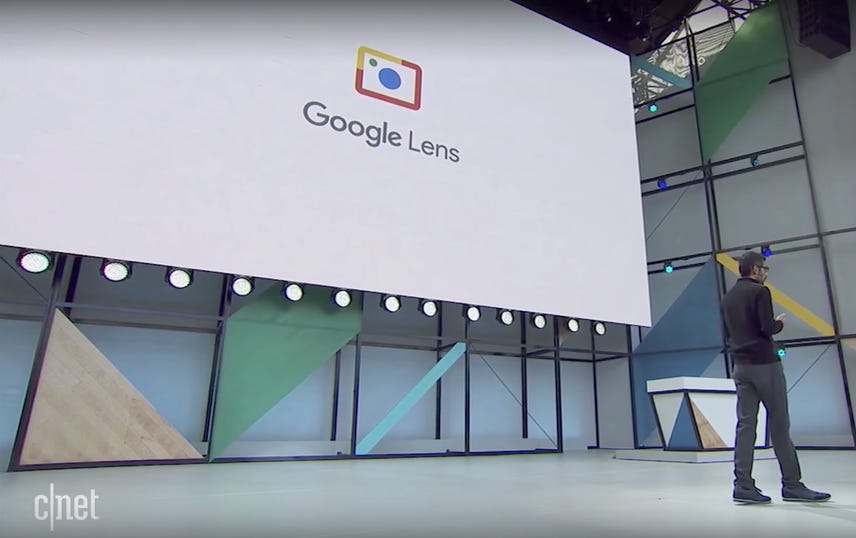 Google on Monday said Google Lens, an app that uses artificial intelligence to identify objects using a phone's camera, is now rolling out to all Google Photos users on Android. Previously, Google Lens was only available for the Pixel lineup.

Google Lens' wider support is rolling out on a gradual basis, and everyone should have the update in the next few days, Google tweeted. During MWC in February, Google detailed the Lens app, which can scan a business card and turn it into a contact, will be more widely supported.

Google said support is "coming soon" to the iOS version of Google Photos. It didn't provide any specific details.