Australian Treasurer Scott Morrison has asked his G20 counterparts to work together to ensure digital companies like Google and Amazon are properly taxed.
Written by Asha Barbaschow on March 19, 2018 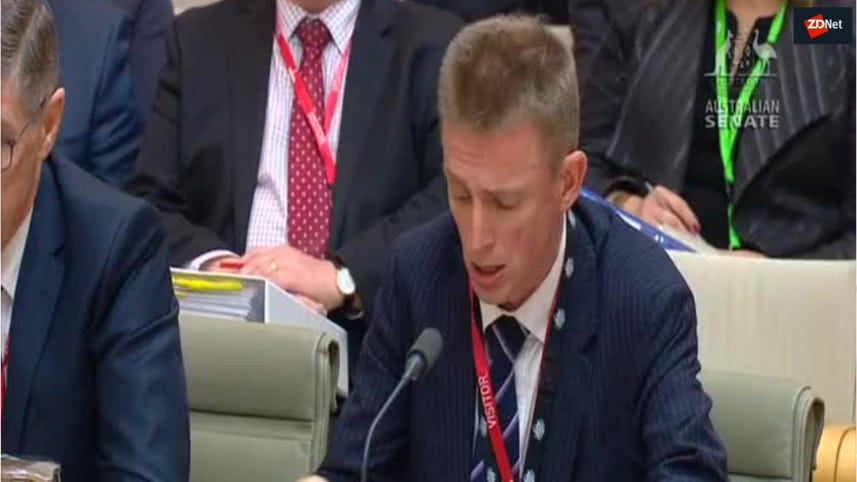 The Australian government has used a meeting of G20 finance ministers and central bank governors to highlight its multinational tax avoidance stance, with Treasurer Scott Morrison urging his counterparts to work together to ensure companies like Google and Amazon are properly taxed.

In Buenos Aires for the two-day meeting, Morrison said digital taxation -- collecting tax from multinationals -- will be one of the key issues for the gathering, saying tax systems were not built for the "new" economy.

"I think it is important we work together with industry with other countries to ensure that our tax bases can move with the new economy," Morrison said, noting that otherwise, it will be "clunky", "clumsy", and won't be well targeted, resulting potentially in missing out on the growth the digital economy will bring.

The Australian government legislated a new Diverted Profits Tax (DPT) in March last year, which is intended to prevent the practice of multinational organisations shifting profits made in Australia offshore to avoid paying tax.

The new legislation mirrors a law implemented in the United Kingdom, which is nicknamed the Google Tax after the search engine giant was ordered to pay the UK government £130 million in back taxes.

Also on Monday, the Organisation for Economic Co-operation and Development (OECD) released its 2018 Going for Growth report [PDF], which said governments should use the global upswing in economic growth to implement structural reforms to "sustain stronger, greener, and more inclusive growth".

The report assesses country-specific reform priorities and how policy measures can be packaged together, and points to a further slowdown in 2017 from the already modest pace of reform observed in the previous two years, finding little sign of any imminent pick-up.

"With the major economies of the world all enjoying a widespread upswing, a window of opportunity has opened for ending the long period of stagnating living standards faced by a large share of the population in too many of our countries," OECD Secretary-General Angel Gurria said.

Read also: Atlassian paints dire future for workers in the face of automation

Among its recommendations for Australia, it again urges for greater efficiencies in the tax system by developing a package that raises the rate of GST and/or widens its base in combination with further cuts in direct taxation and the removal of inefficient taxes.

It also suggests following up further on the Harper review into competition along with road construction and broadband upgrading while pursuing the country's AU$1.1 billion National Innovation and Science Agenda.

After probing the innovation agenda, the Australian National Audit Office (ANAO) asked the government in September to finalise its evaluation strategy rather than jumping ahead to launch initiatives that haven't had "fit-for-purpose" literature developed.

"Much of the advice was general in nature and did not present quantitative or in-depth analysis of problems, expected impacts, or how outcomes would be measured," ANAO said in its report.

"Limited or no advice was provided to government during the design process on a range of implementation matters for the agenda as a whole including: Implementation risks, governance, and evaluation arrangements."

Morrison hit back when speaking to journalists the following day, saying the government was unapologetic.

"The criticism that has been made of we are moving too quickly, and the government is not going to make apologies for moving too quickly to get in place the right incentives ... to drive jobs to support the economy," he said.

"If the criticism that is going to be made of us is that we are moving too quickly, then I think that is something the Australian people will thank us for."

An annual transparency report from the Australian Taxation Office has shown Apple, Google, Microsoft, and Samsung are abiding by the country's tax requirements.

Australia now has its own 'Google Tax'

The introduction of the Diverted Profits Tax will prevent multinational organisations from shifting Australian-made profits offshore.