Avaya's second quarter highlighted how the company appears to be well positioned for the new normal for work as it emerges.

The company reported second quarter revenue of $738 million, up 8% from a year ago, with a net loss of $58 million, or 70 cents a share. Non-GAAP earnings were 74 cents a share.

Wall Street was looking for second quarter non-GAAP earnings of 75 cents a share on revenue of $717.7 million. Avaya CEO Jim Chirico in an interview acknowledged the earnings miss, but noted it was a high-class problem to have. The surge in Avaya shares triggered warrants, covenants and options that diluted shares. "It's more dilution and not operational performance," he said.

"The second quarter was our fourth consecutive quarter of year-over-year growth and 66% of sales is recurring revenue," said Chirico. "The quarter was representative of the structural investments we've been making."

Avaya has been among the companies that have benefited from the shift to remote work. Now enterprises are reopening, Chirico said there will still be a need for collaboration advances. "We'll be hybrid for a while, and it won't be like it was 15 months ago. There have been a number of structural changes that have had a significant impact on the business," he said. "Our portfolio is in line with where work is going with collaboration and cloud."

Avaya saw momentum in its OneCloud platform as well as cloud, alliance partner and subscription revenue. Avaya added 1,500 companies to its customer roster and had 107 deals worth more than $1 million. Of those deals, 7 were worth more than $10 million and 1 was over $25 million.

For Avaya, it was the fourth consecutive quarter with more than 1,500 customer additions and 100 deals or more worth at least $1 million. 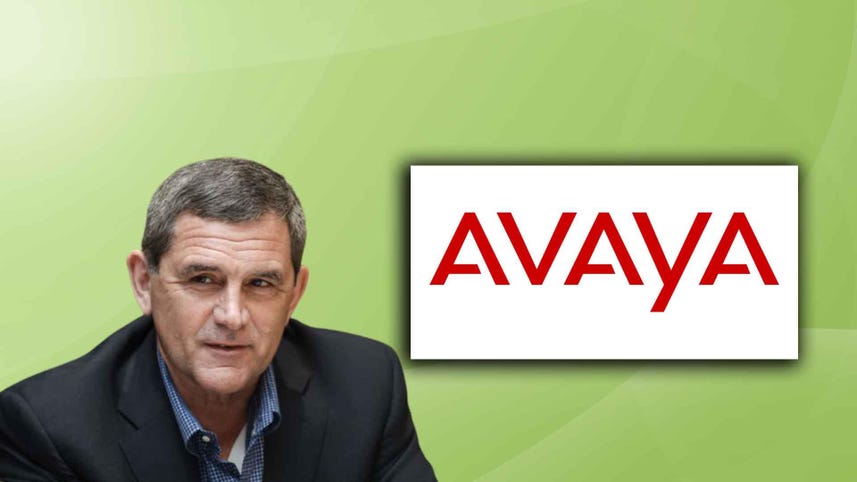