Full Bio
Posted in Between the Lines on November 10, 2020 | Topic: Collaboration 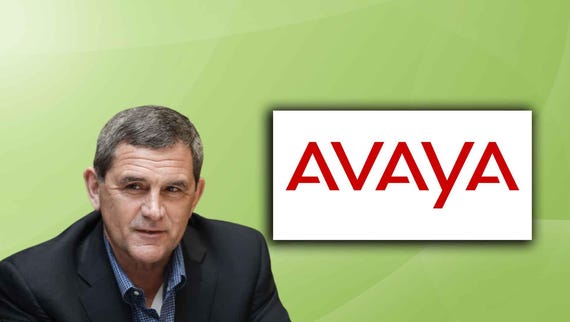 Avaya is adding a new video conferencing layout to Avaya Spaces for folks that have to be the center of attention.

The company is rolling out a 61-participant concert view that puts the speaker in the center of the screen with participants surrounding her.

Avaya Spaces centralizes voice, video, messaging, chat and task management but competes in a market that includes a bevy of players such as Zoom, Microsoft Teams, Google Meet, Cisco's WebEx and Verizon's BlueJeans.

Is the concert style layout enough to push Avaya Spaces to the front of the video conferencing line?

Maybe. The feature could work well for town hall meetings as well as smaller events and education.