Already, more than 3,000 Alexa skills have been developed by AWS partners in the market, Wise said. He gave the example of Electrolux, which has integrated Alexa capabilities into air conditioning units.

The new partner program will be available in the "coming weeks," Wise said. Through the program, AWS will invest in tools, training, and go-to-market funding for partners who want to bring Alexa capabilities to their customers.

Third-party integrations are making voice-activated assistants like Alexa increasingly useful in a variety of scenarios. While voice-activated functions are becoming more relevant in people's personal lives, they're also pushing into the enterprise space. FinancialForce, for instance, recently rolled out a voice-activated ERP assistant. Just a few weeks ago, Atlassian's HipChat rolled out an integration with a proactive version of Alexa. 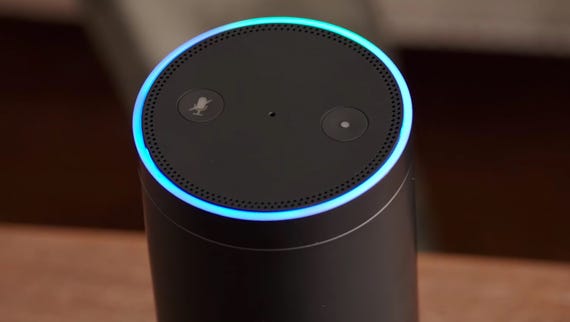