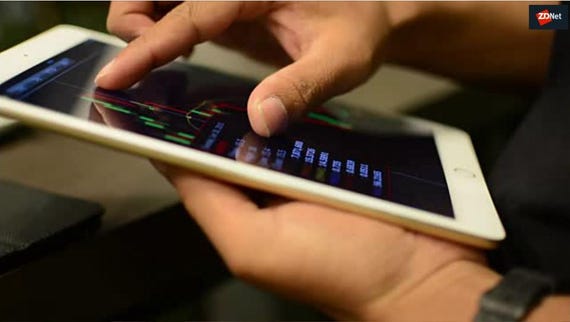 AWS WorkLink: Employees can log in safely into the corporate system through mobile
Watch Now

The Amazon Web Services (AWS) Pro-Rata Program is in its early stages and focuses on connecting investors and venture capitalists with startups and those who need early-stage funding and, therefore, may represent a higher degree of risk.

As reported by CNBC, parties connected to the program are already making use of AWS cloud technology in some form.

According to an email sent to investors in January and viewed by the publication, the AWS Pro-Rata Program "is a new pilot intended to connect family offices and venture capitalists for specific investment opportunities from the AWS ecosystem."

Amazon is a prominent investor in early-stage programs and has made a number of acquisitions in the past, but this program will not involve the tech giant investing any funds directly into projects.

Instead, Amazon will act as an introductory service, and investors are expected to perform their own due diligence checks. Investments and allocation are not guaranteed.

CNET: Plantronics is transforming into a 'new' brand called Poly

The Amazon Web Services Pro-Rata Program is reportedly being operated by Brad Holden, who has acted as a partner and as investment counsel at TomorrowVentures, a Palo Alto, California-based early stage venture capital firm founded by Google executive chairman and former CEO Eric Schmidt.

While the email describing the project does not mention any revenue generation by Amazon directly, indirectly, the company could certainly benefit.

If more investors become interested in startups that rely on AWS, and these projects prove fruitful, Amazon stands to make a long-term gain with the introduction of more clients to the AWS ecosystem.

Amazon also operates AWS Activate, a program designed for startups which need a low-cost means of running their infrastructure.

AWS Activate offers credits, training, and support for startups. Airbnb, Slack, and Lyft have all made use of the program in the past.

See also: AWS warns against IoT for the sake of just sticking sensors on everything

In related news, in-flight Wi-Fi provider Gogo transitioned to AWS earlier this month. The company said the majority of its internal and business-critical infrastructure has now moved from Oracle databases to Amazon Aurora.

ZDNet has reached out to Amazon and will update if we hear back.