Forescout says this is the “best outcome for both parties.”
Written by Charlie Osborne, Contributing Writer on July 17, 2020 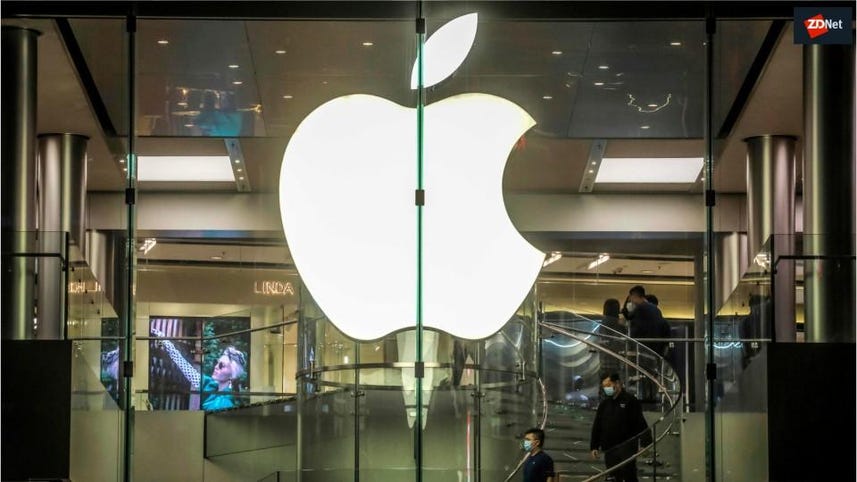 A merger between Forescout Technologies and Advent International is now back on track with a new acquisition price agreed upon.

Global private equity investor Advent announced the acquisition of device and network security firm Forescout in February. The deal was originally inked for $1.9 billion, in which Advent intended to buy Forescout common stock for $33 per share, a premium of approximately 30 percent.

The deal obtained the necessary board approval and was expected to close in Q2 2020.

However, as the novel coronavirus began to spread worldwide, the business world experienced severe disruption with offices shut, staff forced to work from home, and in some cases, companies either closing down entirely or going through restructuring to cut costs.

Acquisitions, too, were in the firing line. By May, Advent withdrew from the planned purchase of San Jose, Calif.-based Forescout, citing "material" changes at Forescout caused by COVID-19.

In return, Forescout filed a lawsuit in the Delaware Court of Chancery, alleging that by withdrawing from the agreement, Advent violated the terms of the deal. Forescout asked the court to force Advent to complete the merger.

Now, the pending litigation has been dropped as the companies have agreed upon a way forward that will see the merger finally complete -- albeit at a lower purchase price.

The amended agreement has been agreed at $29 per share, a $4 per share drop. This is 12% lower than the original agreement, but 16% above closing share prices of $25 on July 15.

"We believe this was the best outcome for both parties," Forescout says.

The company added that the new agreement represents a "solid outcome" for its shareholders, and while a reduction in price "is not ideal in a perfect world," the current situation caused by COVID-19 has to be kept in mind.

In other words, the completion of a deal is better than a court case and a failed merger. In addition, Advent avoids potentially expensive breakup fees, should the company have been found to have been at fault in the courtroom.

Advent will make a tender offer by July 20 and the new transaction is expected to close in Q3 2020.