Before automating decisions, understand what you're deciding

Before you write that check for new data analytics technology, 'start with the decision and work backwards.'
Written by Joe McKendrick, Contributing Writer on Nov. 23, 2018 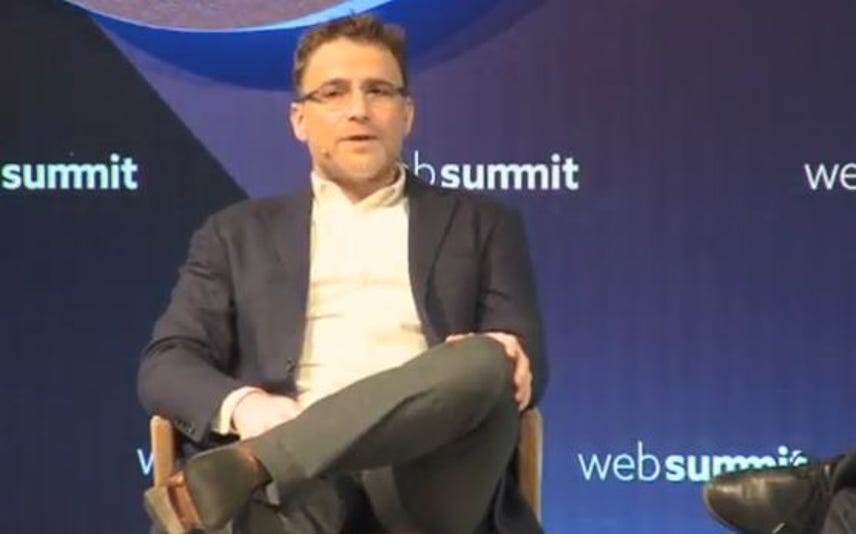 There are some impressive emerging tools and platforms that bring powerful analytics, or artificial intelligence, to the decision-making process. Digital decisioning is now a thing, and there is a new breed of software to make it happen.

However, too many organizations put the cart before the horse, and attempt to assemble data and technology, instead of determining what decisions will be supported by these solutions.

Also: Oracle's next chapter: The Autonomous Database and the DBA

That's the view of Douglas Clare, vice president at FICO, a company built on the science of decisions. I sat down with Clare at the recent Oracle OpenWorld conference in San Francisco, discussing FICO's latest work in the automated decisioning space.

"When the world started talking about big data, the reaction was save all the data, then you can make decisions. That's probably backwards," he states. "You need to focus on the decisions you want to make, and identify the data that can support those decisions. Start with the decision and work backwards."

All too often, organizations get enmeshed in galactic-scale data projects because it's seen as the thing to do, but they are ultimately frustrated by less-than-stellar results. "Everybody dumped all this money into CRM and waited for this miracle to happen," Clare says. While there is "a lot of goodness in big data, it really pays to make the decision first -- then figure out how the data and technology can support it. You need to build an architecture that supports that. For real-time decisions, for example, if you can't get to a conclusion in a contextually relevant time, it becomes useless. You then get a lot of rear view mirror, woulda-coulda things."

Also: From big data to AI: Where are we now, and what is the road forward?

FICO is in the forefront of the "digital decisioining" movement, in which algorithms take on a more executable role in enterprise transactions and workflows. A new generation of digital decisioning software "capitalizes on analytical insights and machine learning models about customers and business operations to automate actions -- including advising a human agent -- for individual customers through the right channels," according to John Rymer and Mike Gualtieri, both with Forrester, in a recent report.

For its part, FICO is pushing its digital decisioning capabilities via a streaming analytics platform through the cloud, with a new partnership with Oracle. The purpose of the combined solution is to help retailers deepen personalization through the use of streaming analytics, and thus engage customers better by using contextually relevant and tailored decisions that unify in-the-moment interactions with data from customer databases and offline channels.

Digital decisioning software "automates operational decisions that lead to actions," Rymer and Gualtieri said. It's intended for scale, as well -- in one case, a global payments firm makes up to one million decisions per second, a perfect candidate for this technology. "Digital decisioning software automates the choices at the heart of cycles that begin with data analysis to gain an insight and context about customers and end with actions for individuals in the moment. Each cycle unfolds in real time -- not nightly,weekly, or monthly, as earlier generations of software to automate decisions did."

While most people think of credit scoring when they think of FICO, this is only about one-third of the company's business, Clare points out. The company applies its analytics technology to optimize operations in logistics, retail, and warehousing. Airlines also use FICO technology to optimize plane and passenger movement. "Southwest Airlines uses our optimization software to determine where to park the planes. When you land, our software decides which gates you go to, so you're as close as possible to the gates of your next flight."

(Disclosure: I was a guest at Oracle OpenWorld, mentioned in this article.)