It should come as no surprise that over the past year and a half, the popularity of gaming has risen exponentially. People are spending more time at home and video games have become the vehicle to satisfy our wanderlust...and boredom. Whether you're spending the next few weeks gift shopping for a gamer, or yourself, we've thoughtfully put together a list of the very best consoles, games, and accessories that will satisfy any gamer's heart.

The console for everyone and everywhere 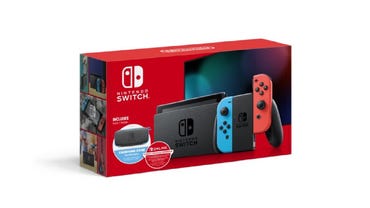 The Nintendo Switch is three years old but continues to sell like the hotcakes every holiday season. It's my console of choice when gifting for family or friends thanks to its ease of use and thoughtfully-engineered design. The Switch, as the name suggests, can be played on a TV when stationed in the included dock, or as a handheld device when detached. The ability to switch from a big screen to small is what puts the console in a category of its own. Toss in some Nintendo-exclusive favorites, like Mario Kart 8 Deluxe and Super Smash Bros. Ultimate, and you have a recipe for a fun time.

Great value console with all the Xbox hits 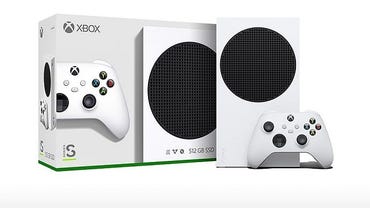 You'd be hard pressed to find the latest generation consoles from Sony and Microsoft in stock, especially during the holiday season. But if you manage to see the "Add to cart" option for a listing, don't think twice. The Microsoft Xbox Series S is the lesser value console compared to the Series X, but it's currently in "Add to cart" status at select retailers. Though cheaper, the Series S plays all the Xbox hits that its older brother can, including Halo, Forza Horizon, and Sea of Thieves. The console is digital-only, though, meaning you'll have to download games from the Microsoft store instead of inserting physical discs.

Also: Microsoft makes its case for why it's all-in on gaming 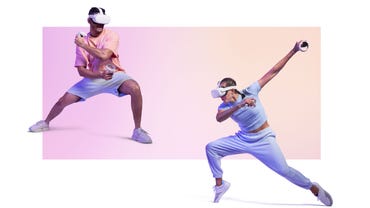 The Oculus Quest 2, or Meta Quest 2 sits at the top of our best VR and AR headsets list, and for good reason. Virtual reality headsets in the past suffered from low resolution graphics and dangling cables and sensors. What you get with the Quest 2 is a compact, easy to use, and cable-free console that functions well in any sized room. There's a decent amount of free-to-play games to get a first-timer's feet wet, but when they're ready, a catalog of immersive and thrilling titles await.

Replay the nostalgia of the 90s 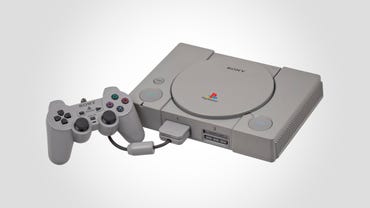 Unless you tell your recipient beforehand that you're buying them a "PlayStation" for the holidays, this classic won't disappoint. The PlayStation Classic pays homage to the original, first-gen PlayStation, which launched in 1994. Now modernized, the Classic comes in a slightly smaller footprint, but carries the same buttons, cartridge slots, and boot-up jingle as the original. The console comes with 20 preloaded games including Final Fantasy VVI, Ridge Racer Type 4, and Tekken 3.

An fun game to drift away 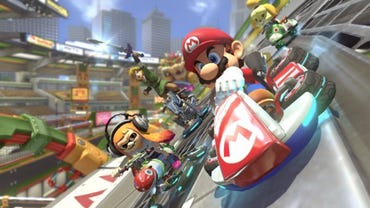 The Mario Kart series was a big part of my childhood and still is. With single and multiplayer modes, the game pits you against Nintendo's iconic cast of characters, including Mario, Bowser, and Link, as you battle for first on the racetrack. In Mario Kart 8: Deluxe Edition, you're getting thousands of hours of nail-biting races and a winning formula that has made the franchise a no-brainer for holiday fun and thrills. 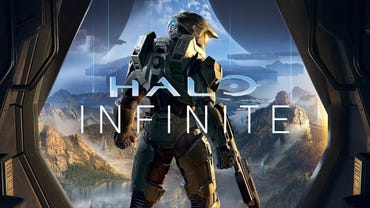 An Xbox exclusive with 20 years in the making, Halo Infinite is the latest installment of one of the most beloved franchises in the gaming world. Released -- checks calendar -- yesterday, Halo Infinite is a game that your recipient likely doesn't have yet, which makes it the perfect holiday gift. Timing aside, the game itself follows the franchise protagonist, Master Chief, as he journeys the land of Zeta with a new AI partner, "the Weapon". With an open-world to explore and new villains to fight, Halo Infinite is the game to gift any Xbox user.

A swing that's a guarantee hit 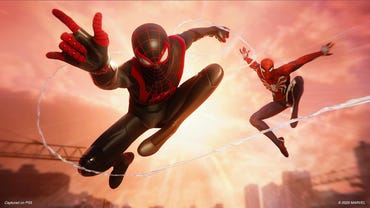 Spider-Man needs no introduction, but the latest PlayStation exclusive continues to surprise gamers with a breathtaking open world and fight mechanics that are bar none. The maker of the game, Insomniac Games, has been widely praised for the realistic and true-to-comic portrayal of Spider-Man(s) in the PlayStation series, and that's why the game has a place on this gift list.

Your back will thank you later 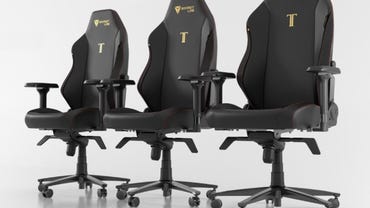 In order to game right, you must sit right. Having a comfortable chair goes a long way for those hours of grinding XP and levels -- and your physical health. In 2021, Secretlab sits at the top of ZDNet's best gaming chairs list for a couple of compelling reasons. For one, the chairs are wide and sturdy, keeping your body cushioned and free of any slouching -- especially when the gameplay gets intense.

The Evo 2022 Series ups the ante. It features Secretlab's NEO Hybrid Leatherette which provides excellent durability, while preserving a clean and sleek finish. The chair also comes with a magnetic memory foam head rest and a plethora of designs to choose from. It's not cheap -- starting at $469 during the holidays -- but the chair is an investment that's well worth the money.

High performance with no strings attached 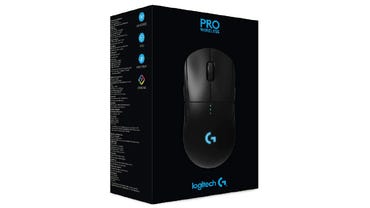 Logitech is one of the most reputable brands when it comes to gaming and office peripherals, and the G Pro series is the weapon of choice for many professional gamers. Thanks to Logitech's Lightspeed wireless technology, the G Pro mouse reacts and registers clicks as accurately as traditional wired mice. It's also very lightweight -- measuring at 80 grams -- and fashioned with an understated design that doesn't scream "I'm a gamer" at first glance.

Take control of all the colors 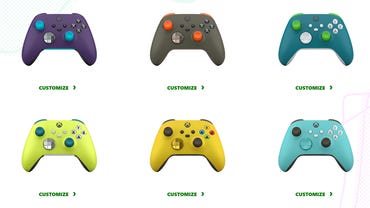 Gifting to an Xbox user? Design, colorize, and produce an Xbox controller from scratch with the Xbox Design Lab. Costing a tad more than the standard Xbox wireless controller, Design Lab lets you personalize your very own, with more than 19 colors to choose from, and nine components to paint over. That includes the D-pad, bumpers, triggers, thumbsticks, and more. You can even etch an engraving for a special touch.

A dependable hub for gaming shortcuts 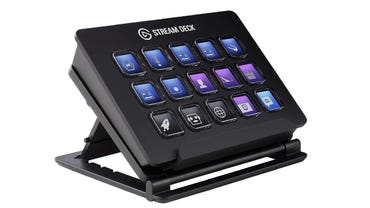 A must-have for gamers and streamers, the Elgato Stream Deck is the only centralized hub you need to access your favorite programs, games, and layouts without going through the home screen. It works with Windows and macOS, and lets you seamlessly integrate tools within OBS, Discord, Twitch, and more. Gaming or not, the Stream Deck makes for a reliable productivity tool that can get you from Point A to Point B with the press of a button. It's also satisfyingly clicky. 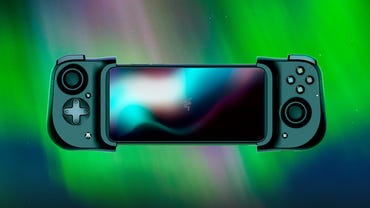 There are a couple of smartphone game pads on the market but this one from Razer is among the best. The grip of the Kishi controller is designed to rest comfortably on your hands and each button has just the right amount of travel for satisfying inputs. The game pad itself is lightweight and flexible enough to clamp onto a variety of phones and tablets -- as long as they support USB-C. There's also an iOS model that uses a lightning input instead.

Every holiday season, shopping for a particular someone can be a challenge. That's why when we compiled our list, we considered not only the latest gaming products but also ones that could prove to be entertaining and valued in the recipients' daily lives. There's a variety of gaming platforms and the list touches on a product for every type of user, from Xbox and PlayStation to PC and mobile.