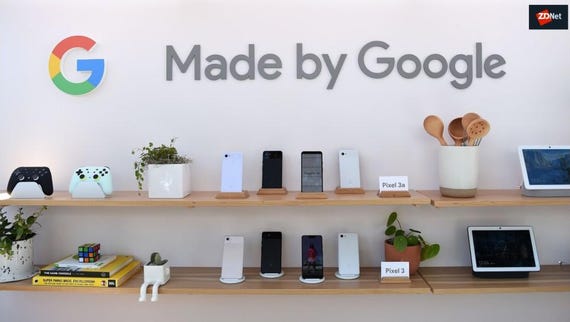 Google's Android is the most used OS with 2.5 billion active devices
Watch Now

At the I/O developer conference, Google announced that it now has 2.5 billion active Android devices, making it by far the largest operating system by user numbers. 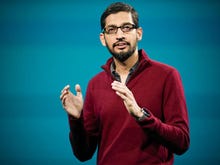 Apple in January boasted that its active installed based of iPhones now exceeded 900 million, while it had 1.4 billion users across all products, including macOS and iOS devices.

Apple's overall figure hasn't changed much since then, with CEO Tim Cook this month stating that in Q3 2019 its active installed base was over 1.4 billion.

Meanwhile, Microsoft in October claimed to currently have 1.5 billion active Windows devices and in March revealed it had 800 million devices on Windows 10.

Google's last update on Android numbers was at the 2017 I/O conference where it revealed that Android had 2 billion active users. In 2014 it proclaimed one billion active Android users, meaning Google has gained 1.5 billion extra Android users over the past four years.

Google for some reason had stopped publishing its Android distribution numbers and hadn't updated its chart for six months.

The company finally updated it yesterday, revealing that Android 9.0 Pie, the newest version of the OS, is now running 10.4 percent of devices that connect to the Google Play Store. Added together, Android 8.0 and 8.1 Oreo is the most widely used version, accounting for 28 percent of all Android devices.

Google also announced the the Android Q Beta 3 and highlighted a nifty accessibility feature for deaf Android users by way of live captions for all apps with videos, podcasts and audio messages.

"For 466 million deaf and hard of hearing people around the world, captions are more than a convenience — they make content more accessible," explained Android product manager Stephanie Cuthbertson.

"With a single tap, Live Caption will automatically caption media that's playing audio on your phone. Live Caption works with videos, podcasts and audio messages, across any app — even stuff you record yourself. As soon as speech is detected, captions will appear, without ever needing WiFi or cell phone data, and without any audio or captions leaving your phone."

Join Discussion for: Bigger than Windows, bigger than iOS: Google...