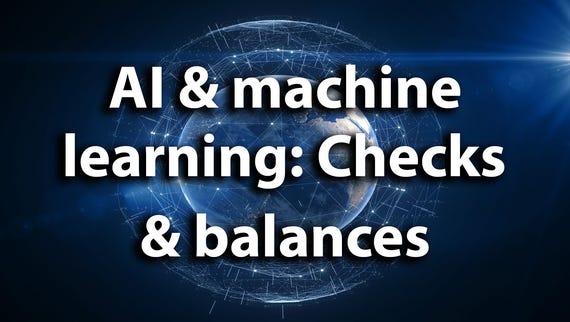 AI and machine learning: Where are the checks and balances?
Watch Now

Each year, Microsoft co-founder Bill Gates publishes a list of his top holiday reading books, which reveal something about how he's looking at the world and the problems he wants to solve.

This year, his entry opens with a reflection on conversations about science fiction novels he once had with his friend and Microsoft co-founder, Paul Allen, who died in 2018.

"When I was a kid, I was obsessed with science fiction. Paul Allen and I would spend countless hours discussing Isaac Asimov's original Foundation trilogy," recalls Gates.

See also: What is digital transformation? Everything you need to know about how technology is reshaping business.

"I read every book by Edgar Rice Burroughs and Robert Heinlein. (The Moon Is a Harsh Mistress was a particular favorite.) There was something so thrilling to me about these stories that pushed the limits of what was possible."

After this period, though, the now-65-year-old's appetite for words gravitated towards non-fiction. Lately, that's changed again.

"I've found myself drawn back to the kinds of books I would've loved as a kid." So, it's back to fiction, sci-fi, and innovation for Gates.

Today, the list is led by two science fiction novels, two non-fiction books about artificial intelligence and gene editing, and one historical fiction tale about Shakespeare's loss of his young son.

"One takes place nearly 12 light-years away from our sun, and the other is set right here in the United States -- but both made me think about how people can use technology to respond to challenges," writes Gates of the science fiction novels.

One of the sci-fi titles is Klara and the Sun, a story about the positive role robots will play among humans by Kazuo Ishiguro. The other science fiction novel is Project Hail Mary by Andy Weir, author of The Martian, which was adapted into a 2015 film by Ridley Scott and starred Matt Damon.

Project Hail Mary is about a high school science teacher who has no idea why or how he woke up in a spaceship in a different star system. The novel taps into Gates' ambitions to save the world from certain disaster.

The three other books are equally telling about what Gates considers pressing issues. These include A Thousand Brains: A New Theory of Intelligence by Jeff Hawkins; The Code Breaker: Jennifer Doudna, Gene Editing, and the Future of the Human Race, by Walter Isaacson; and Hamnet, a fictional tale about Shakespeare's real son, by Maggie O'Farrell.

Gates most interesting note relates to A Thousand Brains, specifically how far the world is from creating a machine with the human brain's complexity.

"We're only beginning to understand how a worm's brain works -- and it has only 300 neurons, compared with our 86 billion. So you can imagine how far we are from getting answers to the really big, important questions about brain function, including what causes neurodegeneration and how we can block it," writes Gates in his review of the book.