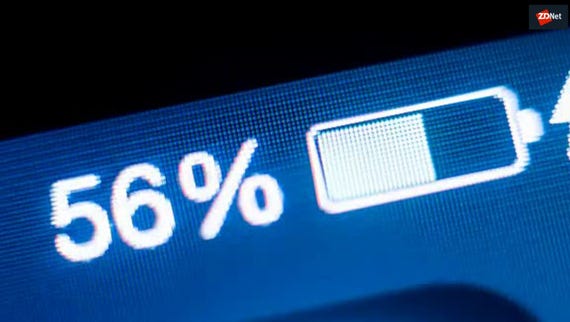 Video: The cryptocurrency mining trojan that can hurt you wallet and battery

BitConnect is in the midst of closing its cryptocurrency lending and exchange platform, following warnings from US regulators and speculation that the platform is little more than a Ponzi scheme.

In a statement, the anonymously-ran service said the lending sector of the company has been closed with immediate effect, and all outstanding loans have been released.

Active loans are being transferred to wallets in BitConnect Coins (BCC) at a rate of $363.62, a rate gathered from a 15-day average.

However, users are reporting that they are unable to access their funds through the exchange, leaving them without the ability to transfer BCC which powers the platform and has now collapsed in price.

As the price has dropped, investors which are due to be paid back in BCC at the aforementioned price have lost money.

For every $363.62 in their wallet, users are due to be paid the equivalent in BCC -- despite having purchased BCC to invest on the platform in BTC.

If they are given 1 BCC for lending $363.62, for example, they will now only hold the equivalent of the current market price of $15.94 in cryptocurrency; a severe financial blow leading to wallets filled with what is now potentially useless cryptocurrency which few will touch.

The exchange aspect of BitConnect is due to formally close within the next five days.

"In short, we are closing lending service and exchange service while BitConnect.co website will operate for wallet service, news, and educational purposes," the company says.

BitConnect said there are "many reasons" for the closure, citing bad press, continual distributed denial-of-service (DDoS) attacks, and the scrutiny of US regulators.

BitConnect has been accused in the past of operating a Ponzi scheme. The company allowed users to loan cryptocurrency -- made in Bitcoin (BTC) and exchanged on the platform in BCC -- in exchange for inflated returns averaging 1 percent per day. BitConnect also ran a multi-level referral scheme, somewhat familiar to pyramid schemes.

According to Bloomberg, the regulators told BitConnect that it is not registered to sell securities in those states.

BitConnect claims these actions "have become a hindrance for the legal continuation of the platform."

The company insists this is not the end of BitConnect and by closing the lending platform, this will "allow BitConnect to be listed on outside exchanges giving more options for trading."

BCC may eventually be listed on BitConnect X ICO and it is not outside the realms of possibility that a recovery may occur, despite seemingly unlikely.

However, the firm's silence on the situation for over two days is a worry and a cause of severe frustration for users.

The news is not necessarily a surprise -- with the constant rumors of BitConnect being nothing more than a Ponzi scheme and some users have called the closure an "exit scam" in which cryptocurrency projects make a swift and sudden exit with investor funds, which are often never seen again.