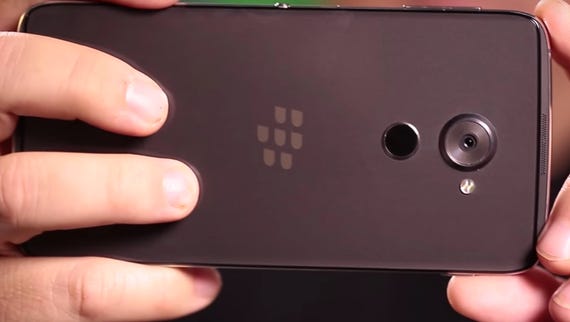 Enterprise developers and users will soon have another option for a messaging platform embedded within apps.

For example, a developer could leverage BlackBerry's BBM Enterprise platform into a ride-sharing app. As the driver and passenger exchange messages to arrange pickup, the driver's status can change to "E," indicating he or she is en route. Then, as the driver arrives, the same status indicator could change to "A."

Included in the SDK will be access to messaging, video calling, file sharing, and voice calling. The SDK will be available in February for iOS and Android developers, with support for push notifications, even if the app is in the background.

Pricing will rely on a monthly subscription, based on number of users and number of BBM Enterprise services (voice, video, file sharing) the application will implement. Exact pricing details were not available.

Interested companies and developers can visit BlackBerry.com/BBMEnterpriseSDK for more information. 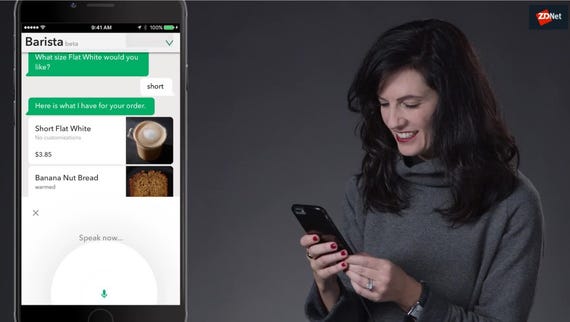 Join Discussion for: BlackBerry wants to bring BBM to all enterprise...