BlackBerry can sell encryption tools to US government after NSA approval

BlackBerry's Secusuite for Government has gained approval for end-to-end encryption of voice calls and text messages on mobile devices in the US federal government.
Written by Jake Smith on July 20, 2017 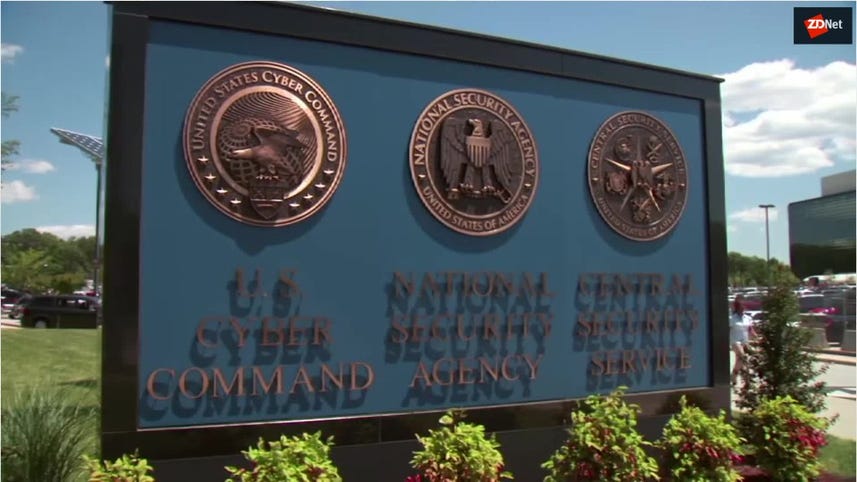 The one-time market leaders get a new lease on life with the help of Android, licensees and Chinese manufacturing.

BlackBerry on Thursday said it received approval from the National Security Agency to sell tools for encrypting phone calls and text messages to US federal government agencies.

Previously, NIAP has given approval to Apple and Samsung mobile security tools.

BlackBerry's government tools, Secusuite, supports encryption on iOS, Android, and BlackBerry 10 smartphones and tablets, along with all carrier networks and calling over Wi-Fi.

"Call tapping is happening at an alarming rate," said Alex Thurber, SVP and GM of Mobility Solutions at BlackBerry. "In today's connected world, restricting agency employees to only exchange classified information from the desk phone is no longer a viable option, but it could be the new reality if governments don't start securing calls and texts from mobile devices."

Secusuite is a product of Secusmart, a German mobile security company BlackBerry acquired in 2014.

The Secusmart Security Card is the centerpiece of Secusmart's technology and is a mini-computer integrated into the micro-SD card. It contains the NXP SmartMX P5CT072 crypto-controller with a PKI coprocessor for authentication. An additional high-speed coprocessor encrypts voice and data communication using 128-bit AES. Text messages, emails and voice communications are then secure from prying ears and eyes.

Read also: Congress introduces bill to stop US from stockpiling cyber-weapons | Cybercrime and cyberwar: A spotter's guide to the groups that are out to get you | Research: Companies see mobile devices as big cybersecurity threat | Governments and nation states are now officially training for cyberwarfare: An inside look

BlackBerry said Secusuite is used by 20 governments across the globe -- even by German Chancellor Angela Merkel (following the revelation in 2013 that the NSA tapped several world leaders).

Photos of the BlackBerry KEYone