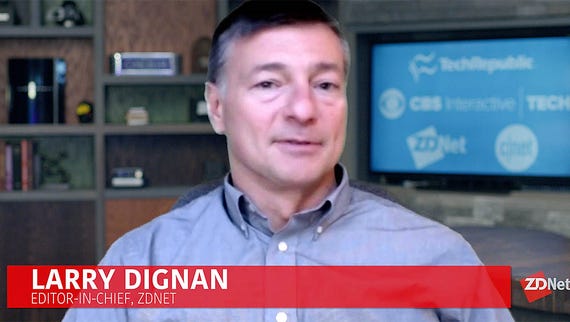 Looking back on 2017: Here are the top trends that defined technology
Watch Now

For some, the idea of wiring and replacing a doorbell can be intimidating. Between dealing with potentially switching out transformers and changing wiring on a chime can cause headaches for those who don't tackle too many DIY projects.

On Tuesday Blink announced the expansion of its home security camera product line, with the Blink Video Doorbell.

Instead of removing the current doorbell and dealing with wiring, the Blink Video Doorbell's weatherproof housing is installed on top of a users current doorbell. When the doorbell button is pressed, it triggers the usual chime and doorbell, along with the video functionality of the connected device.

If users would prefer, it can also be connected to existing wiring in the home.

What's appealing about Blink's service across its entire platform is that it doesn't require monthly fees. Each user is given 7,200 seconds -- or two hours -- of video storage on Blink's servers. When the allotment is full, Blink will make room by erasing the oldest footage first. Similar services can cost up to $10 per month.

The Blink Video Doorbell will make its official debut in January at the International Consumer Electronics Show, where the company will also reveal a Blink Doorbell Chime.

The Blink Video Doorbell will retail for $99 for existing Blink users or $129 for users who also need the Blink Sync Module.