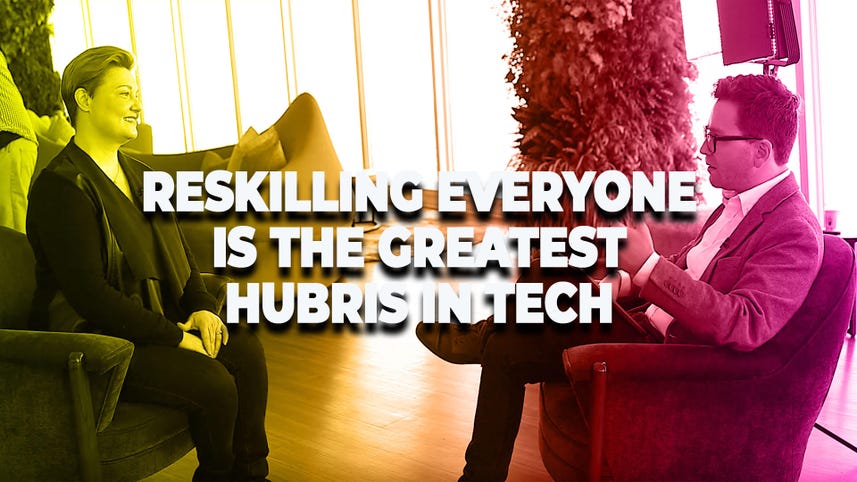 Blue Prism, which specializes it robotics process automation, said it is acquiring Thoughtonomy in a move that will give it a software as a service platform for its applications.

The deal, valued at £80 million in equity and cash, is expected to close by the end of July. Blue Prism is looking to use Thoughtonomy's platform to scale RPA deployments across various industries and mid-sized companies.

Thoughtonomy's platform uses Microsoft Azure to create on-demand digital workforces and automate processes. Research firms such have Gartner have noted that enterprises will have more digital workers via automation.

In a filing with the London Stock Exchange, Blue Prism said:

Blue Prism anticipates that cloud-based RPA deployments will in time become increasingly required by enterprise users and, while it currently has numerous cloud-based deployments of its enterprise solution, the development of cloud-based products to further address the market requirements is a clear part of its product roadmap. The acquisition of Thoughtonomy, in particular its cloud orchestration tools, resources and skills, will feed into these product initiatives.

Blue Prism has been building out its connected-RPA platform as well as creating an ecosystem of partners with the likes of IBM and a marketplace called Digital Exchange DX. Meanwhile, Accenture, SAP and others are looking to be automation operating systems in the enterprise. RPA sits in the middle of technologies such as artificial intelligence and machine learning via digital tools such as chat bots.