BYOD deal: How to get a free year of unlimited service with Sprint

Yes, it really is as good as it sounds. Here's what you need to know about Sprint's BYOD deal.
Written by Elyse Betters Picaro, Managing Editor on Nov. 8, 2018 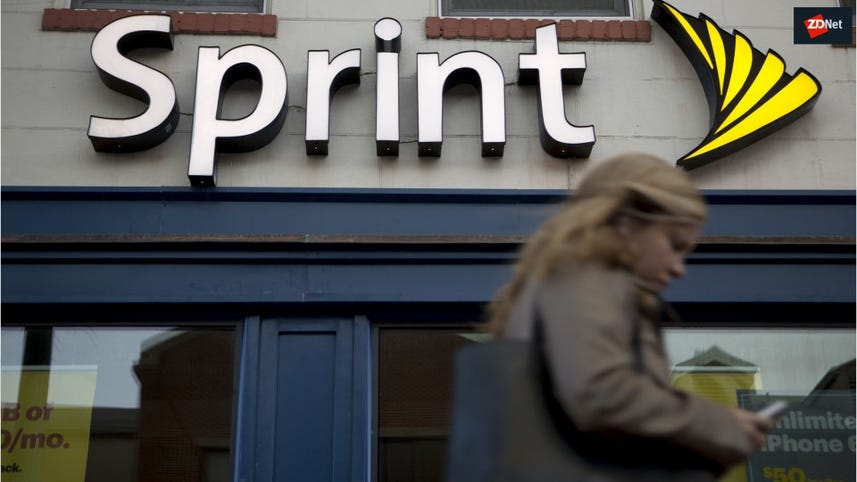 Sprint has extended its BYOD (bring your own device) deal, so you can still switch to Sprint with your current device and get an entire year of service for free.

More than a year ago, Sprint began offering this incentive as a limited-time offer. But it's still available, and it really is as good as it sounds. There are no hidden catches. To help you understand how it works, we've combed through the details and explained it all below.

Also: Sprint gets even cheaper with $15 unlimited data plan CNET | Why a pair-up between T-Mobile and Sprint could improve IoT and mobile worker plans TechRepublic

How to get a free year of unlimited service with Sprint

Is your phone compatible?

Check to make sure your current phone is unlocked and supports Sprint's CDMA bands. Find your devices's IMEI or MEID and enter it on Sprint's site here to see if it's eligible.

Do you love your current number?

With Sprint's BYOD deal, you get to keep you current phone number.

Actually, it's a requirement. You can't set up a new line of service. You must port your number from an active service elsewhere -- like AT&T, T-Mobile, or Verizon. Chances are, you can port from a smaller carrier, too (like Cricket Wireless, even though it's an AT&T MVNO). Again, just plug in your device's IMEI number here to confirm it is eligible.

If you don't have an existing number, CNET noted there may be a workaround if you get a Google Voice number, and then unlock the number by following the steps here so it can be ported to Virgin Mobile. After that, you have to call Sprint and ask for the free Unlimited Plan.

What's included in the deal?

With Sprint's BYOD deal, you get one full year of Sprint Unlimited, which means you get unlimited calls, texts, and 4G LTE data, including DVD video streaming. This offer comes with a CPA of $100 per new contract with Sprint, too.

What's not included in the deal?

Unlike Unlimited Basic or Sprint's more expensive plans, you won't get a subscription to Hulu. This deal also doesn't include the Mobile Hotspot feature.

How much does it actually cost?

After the first year, you'll be moved to the Unlimited Basic plan that costs $60 per month. (It's $40 for the second line, and $20 for the third through fifth lines, if you add additional ones.)

Now that we've answered all your questions, go here to switch to Sprint with your current device and get a free year of unlimited service -- no strings attached.

Ahead of its 5G launch in nine areas in 2019 and its proposed merger with T-Mobile, Sprint has deployed gigabit-speed LTE in 225 cities across the US.

5G access will arrive faster and be broader under a Sprint-T-Mobile merger, according to CTO Neville Ray, who also said talks with the FCC and Department of Justice have been 'very positive' on the transaction.

SoftBank and Sprint's Curiosity IoT platform will enable enterprises to manage devices and connections over the air, with security provided from the chip to the cloud.

Marcelo Claure, executive chairman of the board of Sprint Corporation, said the combined company has the spectrum assets and financial strength to move the US ahead in 5G.