Full Bio
Posted in Between the Lines on October 30, 2018 | Topic: Mobile Carriers

T-Mobile added 1.6 million net additions with 1.1 million postpaids during the third quarter. The wireless carrier, which is planning to merge with Sprint, said third quarter earnings were $795 million, or 93 cents a share, on revenue of $10.8 billion, up 8 percent from a year ago.

Wall Street was looking for second quarter earnings of 85 cents a share on revenue of $11.3 billion.

Also: T-Mobile launches T-Mobile One Military and other initiatives for those who served

T-Mobile's postpaid churn also came in at 1.02 percent, a record third-quarter low for the company.

We continue to drive our business beyond expectations and despite the work underway to close the merger, we delivered our best financials ever in Q3," said CEO John Legere, in prepared remarks. "Our customer growth accelerated again, benefiting from the investments we are making in network and in customer experience, leading to 22 quarters in a row with more than 1 million net customer additions." 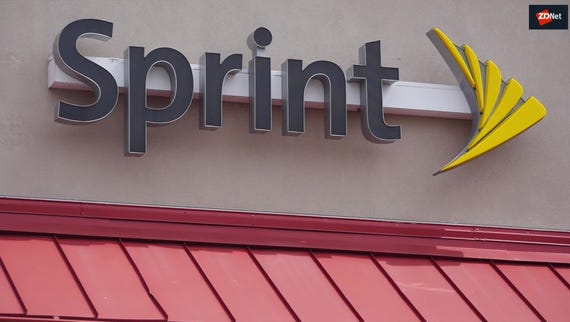 T-Mobile shares were up more than 3 percent after hours.