C++ programming language: Microsoft's VS Code extension is out with these new features 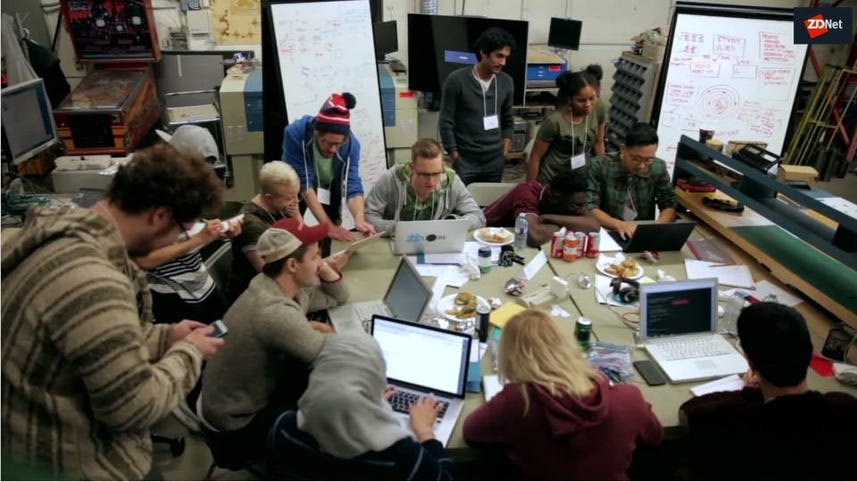 Microsoft has published a stable version of the C++ extension for its popular open-source cross-platform code editor, Visual Studio Code, with support for Arm-based computers and new productivity features.

The new C++ extension from Microsoft comes as C++, a 35-year-old language, grows in popularity among programmers. The International Organization for Standardization's (ISO) C++ group, Working Group 21 (WG21), this month finalized C++ version 20. The group is headed up by software engineers from Microsoft and Google.

The features are adaptable to multiple platforms, architectures and compilers, to help developers cross-compile and work remotely.

As with the set of Java extensions, Microsoft has released a C++ extension pack that includes several extensions for C++ development in VS Code as well as free tutorials for developers.

The C++ pack includes extensions for C and C++, CMake, and Visual Studio Codespaces, the cloud integrated development environment (IDE) that was formerly called Visual Studio Online and was this month handed across to Microsoft-owned GitHub. There are also GitHub integrations and Doxygen comment documentation.

The VS Code debugger UI launches whatever C++ debugger developers work with. Developers can also customize the debugging experience on Linux, macOS, and Windows.

The other big news is that the extensions bring support for Linux on Arm and Arm64, helping developers build for Raspberry Pi and future Arm-based Mac laptops. The extension will also soon support programs built for Microsoft's Surface Pro X.

The other big news is that the extensions bring support for Linux on Arm and Arm64, helping developers build for Raspberry Pi and possibly future Arm-based Mac laptops, although Microsoft has not yet confirmed support for the new machines from Apple.

According to Reid, version 1.0 of the C++ extension "brings a first-class development experience for Linux on Arm and Arm64, complete with IntelliSense and remote build and debug support".

It will also help developers build C++ applications on Raspberry Pi with VS Code and Remote-SSH.