The company, which is merging with Honeywell Quantum, said its plan was to completely open source TKET by the end of 2021.
Written by Larry Dignan on Sept. 29, 2021

Cambridge Quantum said its quantum software development kit, known as TKET, is fully open sourced. The SDK is designed to be hardware agnostic.

Software platforms for quantum computing have become hot commodities. IBM has built an ecosystem around Qiskit and Cirq is another popular platform.

With TKET completely open source under an Apache 2.0 license, Cambridge Quantum said there will be more transparency of the code, better reporting of issues and more integrations.

In July, Honeywell Quantum Solutions and Cambridge Quantum made a big splash in quantum computing with plans to merge and form an independent company that combines Honeywell's trapped Ion hardware with Cambridge Quantum's software platforms.

The yet-to-named company will get up to $300 million in investment from Honeywell and be able to court outside investors. When the deal is complete there will be a few quantum companies for investors given IonQ will soon be public via a special purpose acquisition corporation (SPAC) deal. 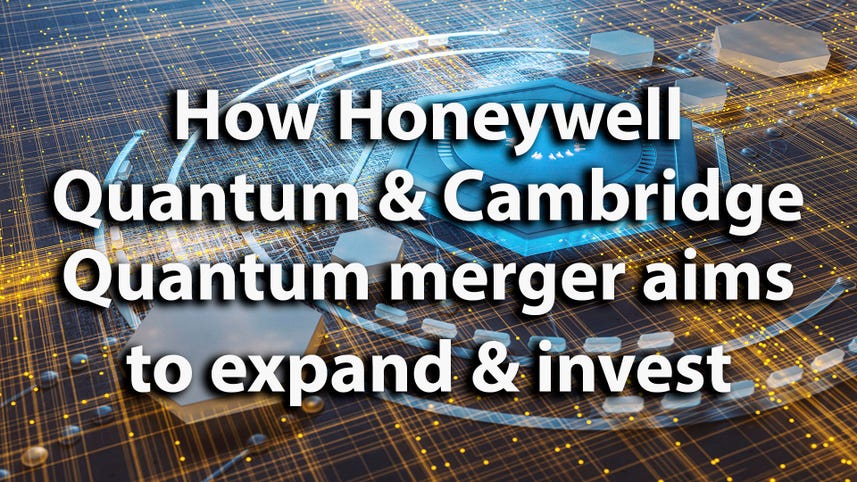