The decision of Bell and Telus to shift to Ericsson and Nokia has left Huawei with no major carrier customers in the Great White North.
Written by Chris Duckett on June 3, 2020 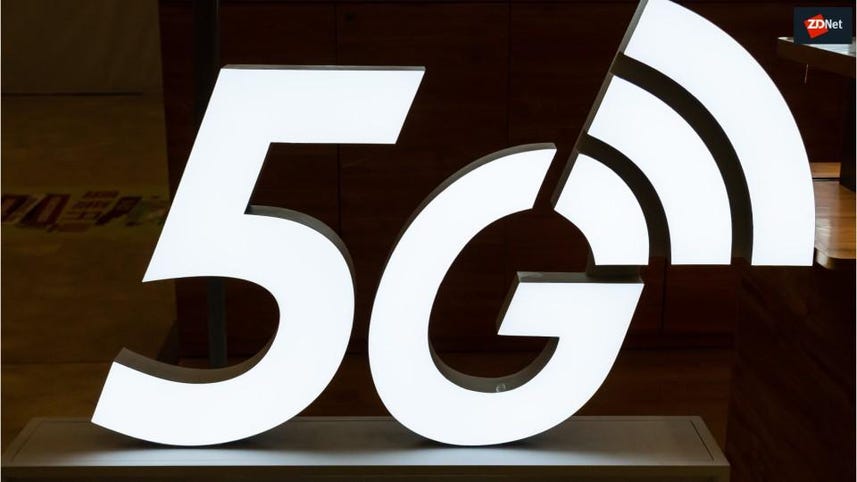 Canadian carriers Bell and Telus announced on Tuesday that each of them would not be continuing the use of Huawei equipment in their respective 5G networks, having signed deals with the Chinese giant's rivals instead.

For Bell, it announced Ericsson would be supplying its radio access network. It added that it was looking to launch 5G services as the Canadian economy exited lockdown.

Bell, which in Febraury announced it had signed an agreement with Nokia, said it was maintaining the use of multiple vendors in its upcoming network, as it had for 4G.

Meanwhile, the British Columbia-based Telus also chose to go with a combination of Ericsson and Nokia.

The company said it had spent CA$200 billion on its network since the turn of the century, and would part with a further CA$40 billion over the next three years to deploy its 5G network.

Both Bell and Telus had previously used Huawei equipment in their networks. In February, Telus told the Financial Post it would be using Huawei in its 5G network.

The third member of the Canadian major telco triumvirate -- Rogers -- said in January it would be using Ericsson equipment for its 5G rollout.

In Australia, Huawei has blamed its ban on supplying 5G equipment for a fall in its carrier business and net profit.

Huawei is also at the centre of the trade dispute between the United States and China, with Washington recently clamping down on Huawei's semiconductor supply, with companies needing an export licence to sell to the Chinese giant.

Although not officially banned, Huawei has not made inroads in New Zealand after GCSB prevented Spark from using Huawei kit in November 2018.

Meanwhile in the United Kingdom, although it in January decided to limit the involvement of Huawei -- restricting it to a 35% cap of all radio equipment and preventing the Chinese giant from supplying any equipment in the core of the network, as well as banning the use of Huawei equipment at sensitive locations such as nuclear sites and military bases -- reports last month said that the decision would be reviewed.

Canada is also the centre of the furore involving the extradition of Huawei CFO Meng Wanzhou, following her arrest in December 2018.

Last week, the British Columbia Supreme Court ruled the extradition could proceed. CBC reported that the presiding judge ruled that the fraud that Meng has been accused of would be a considered a crime in Canada, as well as the United States.

Meng, the daughter of Huawei's founder, is currently on bail where she is required to stay confined to one of her two Vancouver homes between 11pm and 6am. In the United States, Meng currently faces an indictment for allegedly misrepresenting Huawei's ownership and control of its Iranian affiliate, Skycom, to banks, which breached UN, US, and EU sanctions.

Two Canadians, Michael Kovrig and Michael Spavor, who were detained by Chinese authorities soon after Meng's arrest, recently clocked up 500 days in confinement.

"Not only are their conditions terrible but they are cut off from any meaningful connection and at this time of pandemic they seem to be even more remote," former Canadian ambassador to China David Mulroney told The Globe and Mail.

"It's a hostage-taking and the ransom demand is Meng Wanzhou."