Jeff Green, chief executive of advertising industry giant The Trade Desk, says a thoughtful use of AI can free up people do to what humans do best: be creative and connect with other people.
Written by Tiernan Ray, Contributing Writer on Jan. 9, 2019 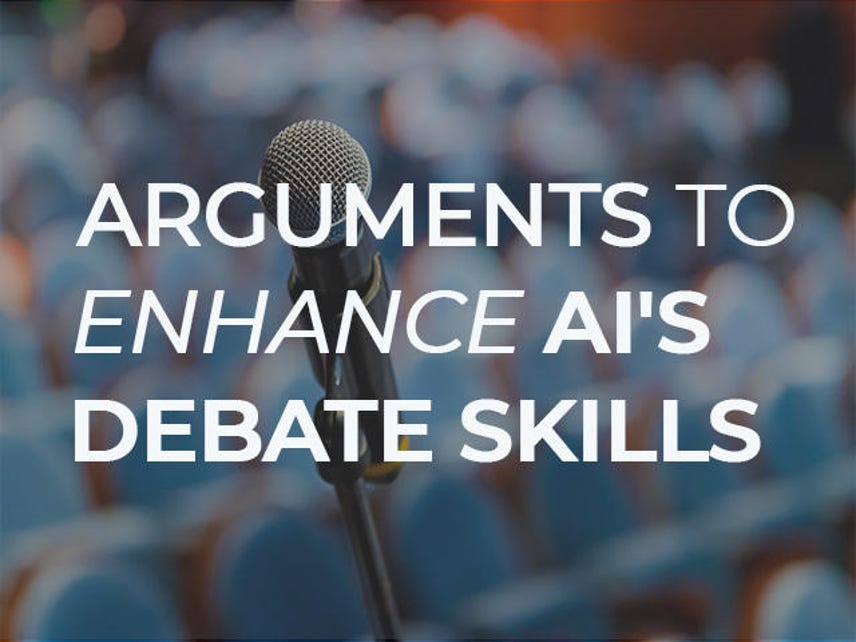 The proper use of artificial intelligence is that which frees people to pursue the things that humans do best: Being creative and connecting with other human beings.

So says Jeff Green, chief executive of the The Trade Desk, a 10-year-old, publicly traded company that makes money brokering advertising on behalf of some of the largest ad buyers in the world.

Businesses that follow that rule, you could call it humane AI, may also end up being better businesses, to judge from the example Green has set.

AI is "a real thing, it's critical," says Green, in an interview with ZDNet at the Consumer Electronics Show in Las Vegas this week.

Green has been adding artificial intelligence tools to his company's suite of technologies that help media buyers pick where to place their spots. It's impact can be "huge," but AI is also a misunderstood, he says.

"The average consumer or the average reader thinks, oh, that's the robots taking over things," he says.

"I don't think about it the same way Elon Musk does. Instead, I look at it as, there are things that humans are really good at, which is creating hypotheses, and being creative, and connecting with other human beings. Machines don't do that very well.

To help humans, "there's lots of AI that we can point at huge data sets that we have," Green says, "to make better choices on their behalf so they can spend more time being creative and connecting with other human beings and doing what advertising does so well, which is winning hearts and minds. That's what real advertising does, it wins hearts and minds. And that is as much art as it is science."

For example, the company uses AI to tell which among hundreds of data vendors can give Trade Desk clients the best demographics for an advertising buy. An advertiser may want to know if a computer user is a man or a woman, in order to target a campaign. "You can buy that data from hundreds of companies, some of them get it right, and some don't.

Also: Facebook AI researcher urges peers to step out into the real world

"We can and have pointed AI at that to help them make buying decisions that would take a huge amount of analytical work, and arguably data that an individual buyer will never have, so that they can actually figure out which source they should buy the data from."

In 2018, the company introduced a raft of products using AI for its advertising platform, and it's had a measurable impact on The Trade Desk's bottom line.

"There's no way we would have reached all of our goals in the first three quarters of 2018 without that," he says of the AI offerings. "In those three quarters, we beat and raised guidance each time and that was in part because of the fact that in the middle of Q2, we launched all these products that centered around AI to make better choices."

The impact comes by giving advertisers greater ROI, so that they are induced to spend more, producing incrementally more revenue for Trade Desk.

"I just want people to buy more through us, so how do I add more value?" is the continual business strategy question for Green. He likens the addition of AI capabilities to the way Amazon continually brings new offerings to consumers. Just as Amazon makes it "economically irrational" for its customers not to sign up for its Prime membership, "We want to do the same thing, which is, make it so obvious that they should be using The Trade Desk to do their media buying."

"They keep getting more for their dollar, so that they keep saying, Of course I'm going to keep using it."

Gaming
A business tried to use a 50% price hike as a recruitment tool. It didn't go well