China has 'no timetable' for digital currency launch: People's Bank of China governor

Earlier remarks from a Chinese central bank official had indicated that China was ready to launch its own digital currency.
Written by Cyrus Lee on Sept. 25, 2019 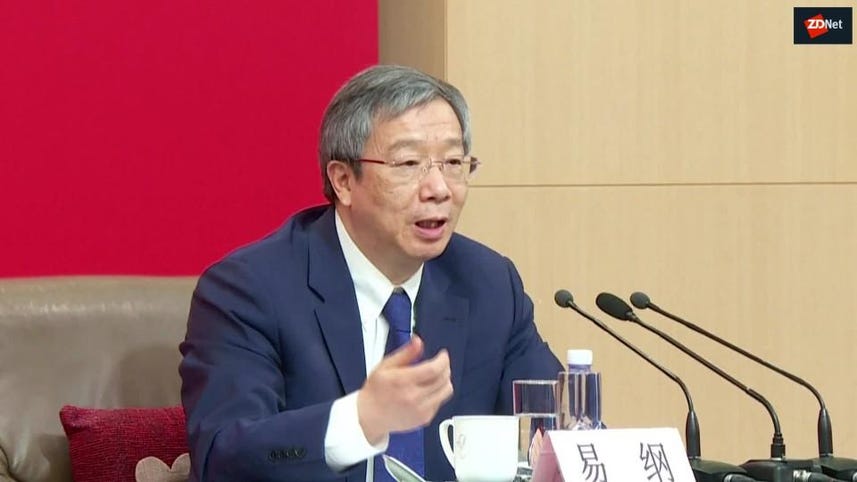 China does not have a timetable for the launch of its own digital currency despite having researched the topic for about five years, the People's Bank of China (PBOC) governor Yi Gang said this week.

In August, another PBOC official, Mu Changchun, said in a forum that the timing was almost ripe for the introduction of a central bank digital currency in China after five years of study.

Tencent's WeChat payment and Ant Financial's Alipay, the two popular mobile payment methods in China, will not be affected by the digital currency as the introduction of a digital token would replace the cash currently settled by the Chinese banks.

Mobile payments have been extremely popular in China, the government has nevertheless been tightening its grip on digital currencies like Bitcoin. China prohibited local financial institutions from handling Bitcoin transactions in late 2013.

China has also started clamping down on cryptocurrency trading. It banned Initial Coin Offerings in late 2017 and closed down more than 100 cryptocurrency exchange platforms last year.

Ransomware threatens to overheat and destroy mining rigs if victims don't infect 1,000 other devices or don't pay a 10 Bitcoin ransom.

The cryptocurrency market will grow at a CAGR of 31% between 2017 and 2025, according to Transparency Market Research.