A new rule that aims to help prevent myopia in children has resulted in huge losses in stock trading for gaming developers such as Tencent and NetEase.
Written by Cyrus Lee on Sept. 2, 2018 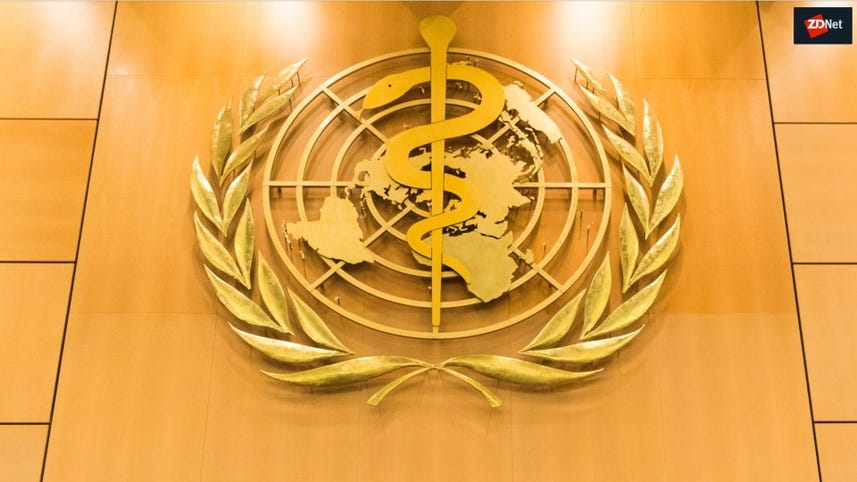 The Chinese government has outlined plans to further control the number of online video games available, set out in the name of protecting teenagers from suffering myopia.

General Administration of Press and Publications -- generally referred as GAPP and known for regulating and distributing news, print, and internet publications in the country -- will implement controls on the overall amount of online video games and control the number of new video games operated online, according to a document titled Comprehensive prevention and control of myopia among children and teenagers.

GAPP will also explore an age-appropriate reminder system in line with China's national conditions, and take measures to limit the time that minors spend playing online video games, according to the document jointly promoted by eight top-level government department, posted on the website of China's education ministry on Thursday.

The document, without elaborating details of how to contain the online gaming segment, resulted in immediate share declines of Tencent and NetEase, the two major operators of online games in China, which topped 200 billion yuan in revenue last year and accounted for nearly 30 percent of global income.

It is the latest attempt to rein in the online gaming industry by Chinese authorities, which froze game approvals since March this year amid an agency shakeup, according to a Bloomberg report in mid-August.

The new rule also confirms that gaming approval has been handed to GAPP, instead of the State Administration of Press, Publication, Radio, Film and Television that was previously in charge.

South Korean software company Hancom's Office S will be pre-installed on Samsung's Galaxy Note 9 sold in the US and China.

Alibaba smartens up chatbot ahead of 11.11 shopping festival

Chinese e-commerce operator says it beefed up predictive analytics to preempt what consumers might ask and prompt them on shopping decisions, such as reminders about vouchers.

More than 98 percent of internet users in China have smartphones, according to a state-backed report.

Move comes after Chinese state media rebukes iPhone maker for allowing the apps, which are illegal in China, to remain on its app store.

The majority of cyber pros said that gaming teaches skills critical to security, including logic and perseverance, according to a McAfee report.