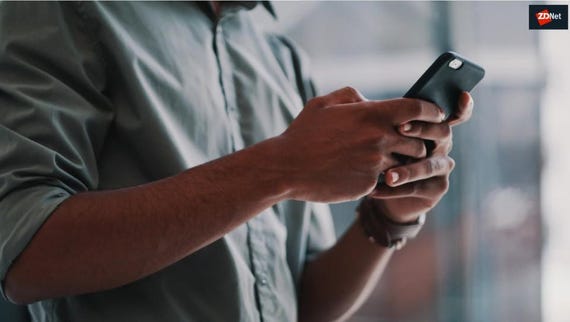 Google has released Chrome version 92 with fixes for several high severity security issues and a bevy of new privacy features.

First up, via MacRumors, Chrome for iOS now lets users lock their incognito tabs with Touch ID, FaceID, and a passcode. This can be enabled in Settings > Privacy > Lock Incognito tabs.

Once locked, Incognito tabs won't be visible after leaving and reopening Chrome until the user authenticates.

Google is also making it easier to control which sites can access hardware features such as the microphone, location and camera, Google noted in a blogpost. To see which sites you've previously given permissions to, you press the lock icon in the address bar. The panel lets you toggle on or off access to these features. In a future release, Chrome will gain the option to delete the site from browsing history.

In this release, Google has also fleshed its Chrome Actions, a feature for getting tasks done with fewer keystrokes. Typing "edit passwords," or "delete history" offers a shortcut to those settings.

New actions include "safety check" to check the security of passwords and scan for malicious extensions. Typing "manage security settings" or "manage sync"  will open up the relevant controls.

Google has also beefed up 'site isolation', a security feature it introduced to prevent Spectre-style side channel attacks on browsers using malicious JavaScript on the web. A website could use this attack to steal information from other websites.

As Google has previously explained, site isolation changes Chrome's architecture to limit each renderer process to documents from a single site.

"Site Isolation will now cover a broader range of sites, as well as extensions, and all of this comes with tweaks that improve Chrome's speed," Google noted in a blogpost.

"If the site matches a known phishing site, Chrome warns you to protect your personal information and prevent you from exposing your credentials," Google noted in the Chromium blog.

Google noted this technique can create a heavy load on CPU resources, so it's devised methods to make it more efficient.

"On average, users will get their phishing classification results after 100 milliseconds, instead of 1.8 seconds," it added.

These seconds count when the purpose of the protection is to prevent people typing their credentials on a phishing page.

Google's optimizations produced a reduction of "almost 1.2% of the total CPU time used by all Chrome renderer processes and utility processes, it said. Finally, Google patched 35 security flaws in versions of Chrome prior to version 92. There were nine high severity security flaws addressed.