Low-end computers aren't selling as fast as they were in in early 2021.
Written by Liam Tung, Contributing Writer on Nov. 3, 2021 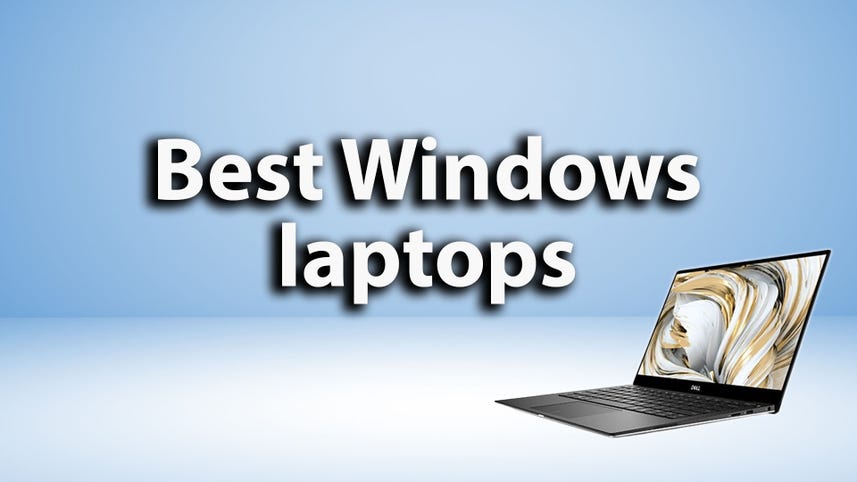 It seems the days of relentless growth in Chromebook sales have come to an end as more businesses and schools bring back in-person learning and work, according to tech analyst Strategy Analytics.

In the first half of 2021, with home schooling and remote work becoming the norm for many, Chromebooks were selling faster than any other category of PC, primarily by eating into the Windows hardware market.

The PC market has been turbulent during the past 18 months. The pandemic saw PC sales heading back into growth territory after a decade-long decline, with Chromebooks from HP, Lenovo and Dell selling rapidly. But now hardware manufacturers like Apple and HP are navigating the global chip crunch.

As Apple CEO Tim Cook revealed this week, its revenues would have been $6 billion more than the $83.4 billion it recorded for fiscal Q4 2021 were it not for chip shortages and broader supply chain issues.

According to Strategy Analytics, businesses in Q3 2021 spurred sales of premium PCs, while consumers were drawn to discounts on MacBook Air and gaming notebooks. Despite the Chromebook growth stalling, the overall PC market grew a sigificant 8% year on year, while Dell stood out with a 50% year-on-year rise in sales.

The return of in-person education appears to have dampened Chromebook sales.

"The education demand slowed down in the US as most schools reopened for in-person learning and other spending took priority over computer purchases. A few vendors already had orders cancelled or delayed until new budget becomes available for computing devices again."

Dell kept its third position but gained 5.1 percentage points of market share over the last year's quarter to reach 18.2%, according to Strategy Analytics.

Rival analyst IDC this week reported that Chromebook shipments fell nearly 30% in Q3 in part because schools and governments "blew out their budgets to provide devices for remote learning." HP suffered the biggest drop in Chromebook market share.

Laptops
The 5 best cheap laptops of 2022

Laptops
The 5 best rugged laptops of 2022