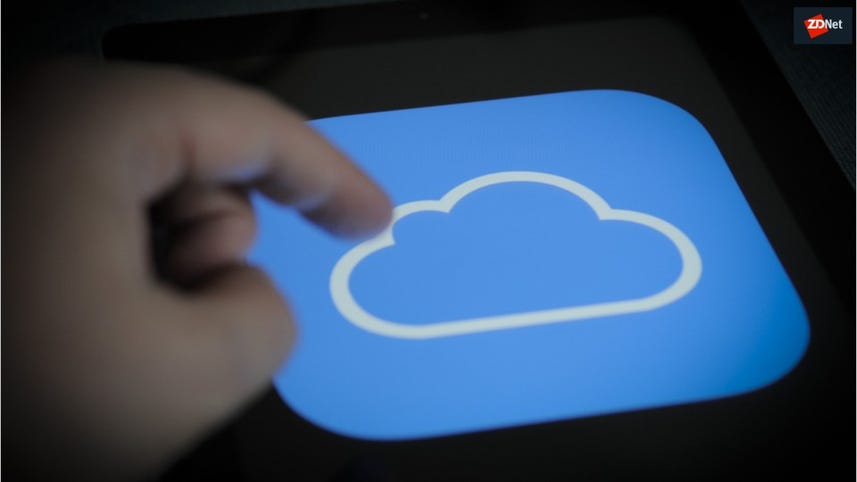 Google is extending its cloud computing infrastructure with the introduction of five new regions and plans to build its own undersea cable.

The advertising-to-cloud-computing giant said its new Netherlands and Montreal cloud computing regions will open in the first quarter of 2018, followed by Los Angeles, Finland, and Hong Kong.

Like other cloud infrastructure companies, Google orders its cloud computing resources into regions which are then subdivided into zones, which include one or more datacenters from which customers can run their services. It currently has 15 regions made up of 44 zones.

Each region is independent of other regions and each zone is isolated from other zones in the same region. Google recommends customers deploy applications across multiple zones and regions to help protect against unexpected failures.

Google said in 2019 it will be involved with the commissioning of three subsea cables: Curie, a private cable connecting Chile to Los Angeles; Havfrue, a consortium cable connecting the US to Denmark and Ireland; and the Hong Kong-Guam Cable, connecting major subsea communication hubs in Asia.

With Curie, Google says it will become the "first major non-telecom company" to build a private intercontinental cable. It said owning the cable will allow it to control the design and construction process, and technical specifications, and once it is deployed make routing decisions that optimize for latency and availability. Once deployed, Curie will be Chile's largest single data pipe. It will serve Google users and customers across Latin America.

Google is also working with Facebook, Aqua Comms, and Bulk Infrastructure to build a direct submarine cable system connecting the US to Denmark and Ireland. This cable, called Havfrue -- Danish for mermaid -- will be built by TE SubCom and is expected to come online by the end of 2019. Google is also working with RTI-C and NEC on the Hong Kong-Guam cable system, and said that as a result customers will experience improved capacity and latency from Australia to major hubs in Asia.

Google has direct investment in 11 cables, including those planned or under construction, and also leases capacity on numerous additional submarine cables. It said that without this infrastructure it would be unable to deliver its cloud services at the quality of service users require.

It's the second announcement of big cloud computing infrastructure spending of the day: Google's big rival Amazon Web Services has already announced it has opened its 50th datacenter availability zone, in London. AWS has plans for 12 more AZs and four more regions.

Credit Cards
How to customize Alexa's responses to Routines