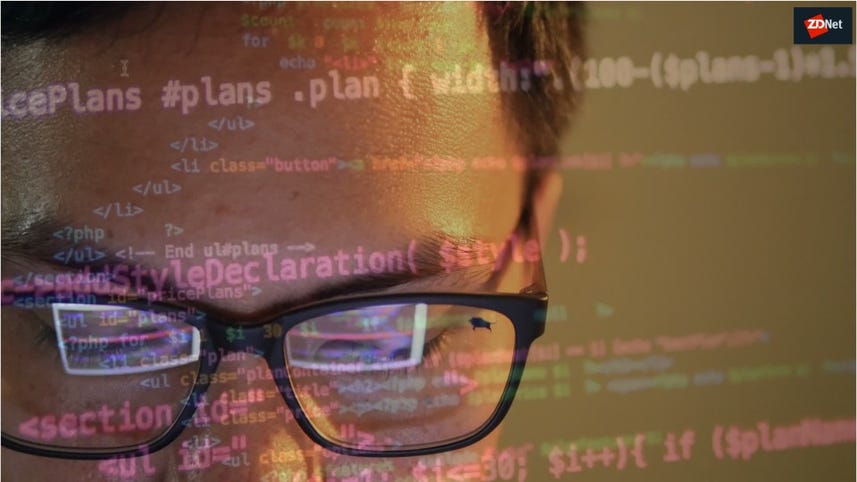 Amazon's cloud computing resources are hosted in multiple locations worldwide: each AWS region is a separate geographic area, which Amazon then subdivides into what AWS calls availability zones (AZs).

Each AZ is made up of one or more cloud computing datacenters that are far enough apart that one single event won't take both offline, but close enough together for business continuity applications that require rapid failover. Each AZ has multiple internet connections and power connections to multiple grids. AWS said it now had 50 AZs after adding a third zone to its EU (London) region.

The company said this would give customers more flexibility to architect fault-tolerant applications that run across multiple AZs in the UK. The AWS Europe (London) Region was made up of two AZs when it launched in December 2016.

Customers for the London AWS region include the BBC, BT, Deloitte, and Travis Perkins, which AWS said has implemented the biggest systems and business change in its history, including an all-in migration of its datacenters to AWS. The Met Office is using AWS to support its Met Office Weather App and the Driver and Vehicle Licensing Agency is using the EU (London) Region for services such as the Strategic Card Payments platform.

The AWS cloud is now made up of 50 AZs across 18 geographic regions. AWS has already announced plans for 12 more AZs and four more regions -- in Bahrain, Hong Kong SAR, Sweden, and a second AWS GovCloud Region in the US. In Europe there are three AZs in Frankfurt, three in Ireland, three in London, and three in Paris.