The move is a hit to Microsoft's hardware business -- and many of the reliability problems appear to be software related.
Written by Larry Dignan on Aug. 10, 2017 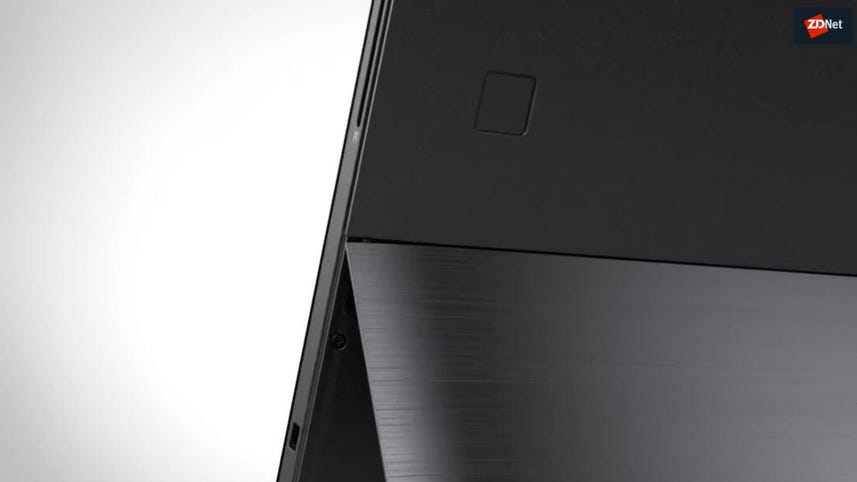 Video: Just look at all these Microsoft Surface Pro clones

Consumer Reports has pulled its recommended rating from Microsoft laptops based on reliability ratings from surveys.

The ratings service found that 25 percent of Microsoft laptops and tablets will give owners problems by the end of the second year of ownership.

Consumer Reports pulled its recommended rating on the Surface Laptop (128G and 256GB versions) and the Surface Book (128GB and 512GB). The ratings move also applies to Microsoft devices such as the Surface Pro, which launched in June.

According to the publication, the move on ratings was made because it had enough data to estimate predicted reliability of the devices. Microsoft's hardware lineup has expanded in recent years.

Although Microsoft's hardware products took the ratings hit, the root cause of the customer headaches has often been software. Respondents frequently cited startup problems, random shutdowns, and other quirks. Microsoft has been addressing problems with software updates.

Consumer Reports said in one of its Surface recaps:

Apple stands out as being the most reliable laptop brand. Microsoft, on the other hand, is less reliable than most other brands. Due to its comparatively higher breakage rate, Microsoft laptops cannot be recommended by Consumer Reports at this time.

These conclusions are based on our breakage rate estimates for laptops by the end of the 2nd year of ownership, gathered from subscribers' experiences with 41,304 laptops purchased new between 2014 and the first quarter of 2017. Our statistical model estimates breakage rates for laptops not covered by a service contract and accounts for the number of hours of use per week. Differences of less than 5 points aren't meaningful. Models within a brand may vary, and changes in design or manufacturer may affect future reliability. Still, choosing a brand with a lower estimated breakage rate can improve your odds of getting a dependable model.

The publication's ratings system is initially based on its testing methodology, but those initial scores are followed up by reliability surveys from its subscribers. For a product like a car, the follow-up reliability scores are as important as the initial rating.

A laptop device isn't as high up on the purchase foodchain, but Consumer Reports finding that a tech buyer will see problems in the first two years isn't good news for Microsoft. Microsoft's most popular Surface support topics seem to rhyme with what Consumer Reports' survey found.

Two years after its splashy debut, Windows 10 is now running on more than 500 million PCs worldwide. Was the upgrade worth it? Here's my report card.

Microsoft has unveiled a new Surface Pro. Here's how it differs from the Surface Pro 4 tablet.

For the past 10 days, I've put Microsoft's Surface Laptop through its paces. Here's my 'non-reviewer's review' of Microsoft's newest member of the Surface family.

Samsung's latest Galaxy Books run on Windows 10 and feature designs that rhyme with Microsoft's Surface Pro. The field is getting crowded as HP, Dell, Lenovo, and others update Surface-like devices faster than Microsoft.