Cop awarded $585,000 after fellow officers abused DMV database in search of her data

The woman in question allegedly rejected their romantic advances.
Written by Charlie Osborne, Contributor on June 24, 2019 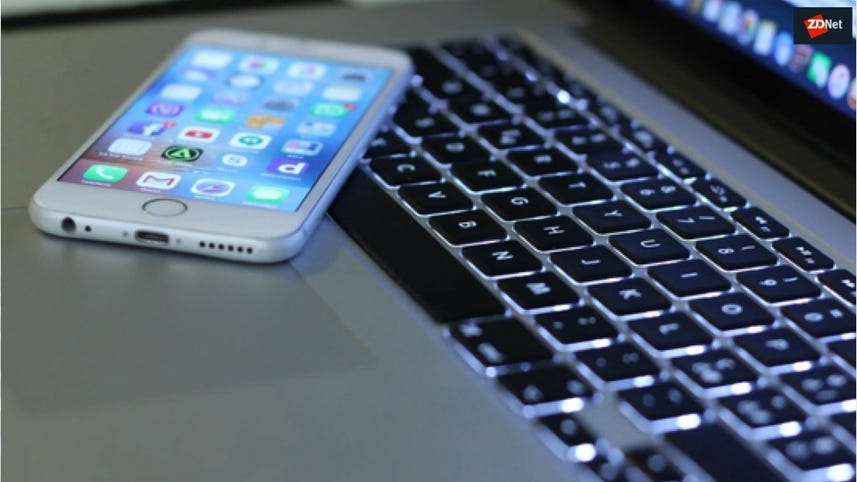 A police officer in Minnesota has been awarded $585,000 after winning a lawsuit against the city of Minneapolis and two fellow police officers after a database containing her driving license data was abused and her information was looked up without permission.

As reported by Wired, Amy Krekelberg received a notice from Minnesota's Department of Natural Resources in 2013 which explained how an employee had abused his access to a database containing her DMV records -- alongside thousands of other people, mostly women, whose data was similarly accessed without permission or cause.

As this case unfolded, Krekelberg requested an audit of her DMV records which revealed her information had been accessed close to 1,000 times, without cause, over the course of 2009 to 2013.

The database contained her photograph, address, age, height, and weight, as noted by the Associated Press.

Krekelberg, who joined the Minneapolis Police Department in 2012, found that 58 fellow officers had accessed her information despite there being no legal need to do so, breaking federal laws in the process.

Her data was accessed 87 times by other officers without consent, the AP reports.

The police officer's case against the city and two individual members of law enforcement -- both of which had allegedly been rejected romantically by Krekelberg -- cited the Driver's Privacy Protection Act (DPPA) and emotional distress caused by the abuse of her information.

The case concluded in favor of the police officer on Wednesday. The court agreed that Krekelberg's information had not been protected properly and a jury has awarded Krekelberg $585,000, including $300,000 in damages from the two individual defendants.

CNET: US hits Iran with crippling cyberattacks, says a report

The city has not yet decided whether to appeal the decision. However, the city's defense said that since these violations took place, improvements have been made. The database in question now keeps an automatic log of searches and penalties have been ramped up for officers who choose to abuse the system.

Human Rights Watch said in a statement on Friday that the case was one of several active federal lawsuits against US police departments which relate to the unlawful access of the information contained in driver's license databases. In addition, the civil rights outfit said, "the cases are part of a nationwide phenomenon of such claims that highlight the need for stronger data protection in the United States."

"The Minnesota case shows that without strong protections, police officers may abuse their data access -- even by invading the privacy of their fellow officers, particularly women," said Sarah St.Vincent, US surveillance and law enforcement researcher at HRW. "As Congress and the states consider adopting stronger data protection, they should limit what police can do with personal information."

TechRepublic: How to view your privacy settings for Microsoft Office 365

Back in 2007, Anne Rasmusson, a former Saint Paul police officer, requested an audit of the same information after fellow officers who had reportedly expressed romantic interest in her found out where she lived. Her colleagues had accessed her information without a legal cause over 500 times. Rasmusson sued over the privacy violation in 2012, leading to settlements worth over $1 million.