Apple's annual developer conference is one of many tech events that have been canceled, postponed, or changed this year.
Written by Jason Cipriani, Contributing Writer on March 13, 2020 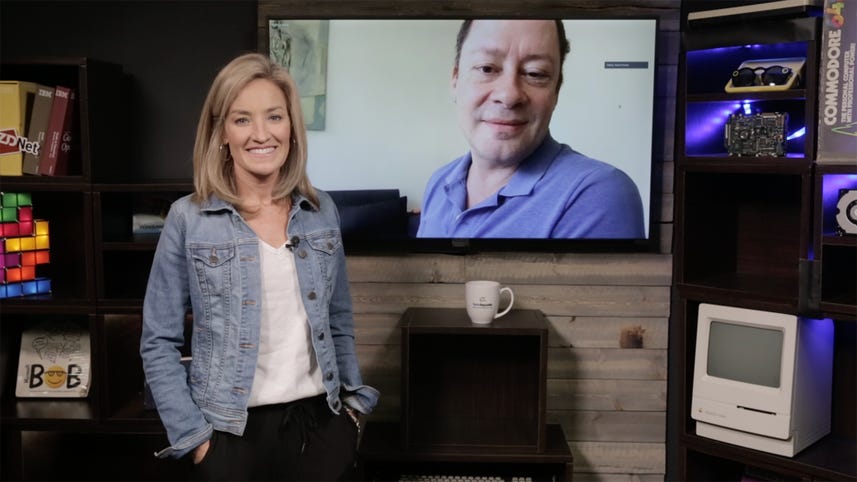 With tech conferences and sporting events being canceled or postponed, and theme parks closing, it was expected that Apple's annual developer conference would follow suit.

Apple on Friday announced WWDC 2020 will be an online-only event.

The announcement doesn't mention coronavirus as the reason for moving to an online-only format this year, but it doesn't have to. "The current health situation has required that we create a new WWDC 2020 format that delivers a full program with an online keynote and session," Phil Schiller said in the announcement.

The event normally brings several thousand developers into San Jose, Cali. and puts them in close quarters as they learn about the latest features and developer tools coming to iOS, MacOS, iPadOS, WatchOS, and TVOS.

Apple didn't include an exact date that the announcements or developer sessions would be streamed. Instead, it said more details would be made available in the developer app, on the developer portal, and sent out by email before June.

WWDC is the latest event to be canceled. On Thursday Microsoft announced it was moving Build, its developer conference, to an online format. Earlier this month, Google I/O was also canceled.