Full Bio
Posted in Technically Incorrect on March 6, 2020 | Topic: Coronavirus: Business and technology in a pandemic 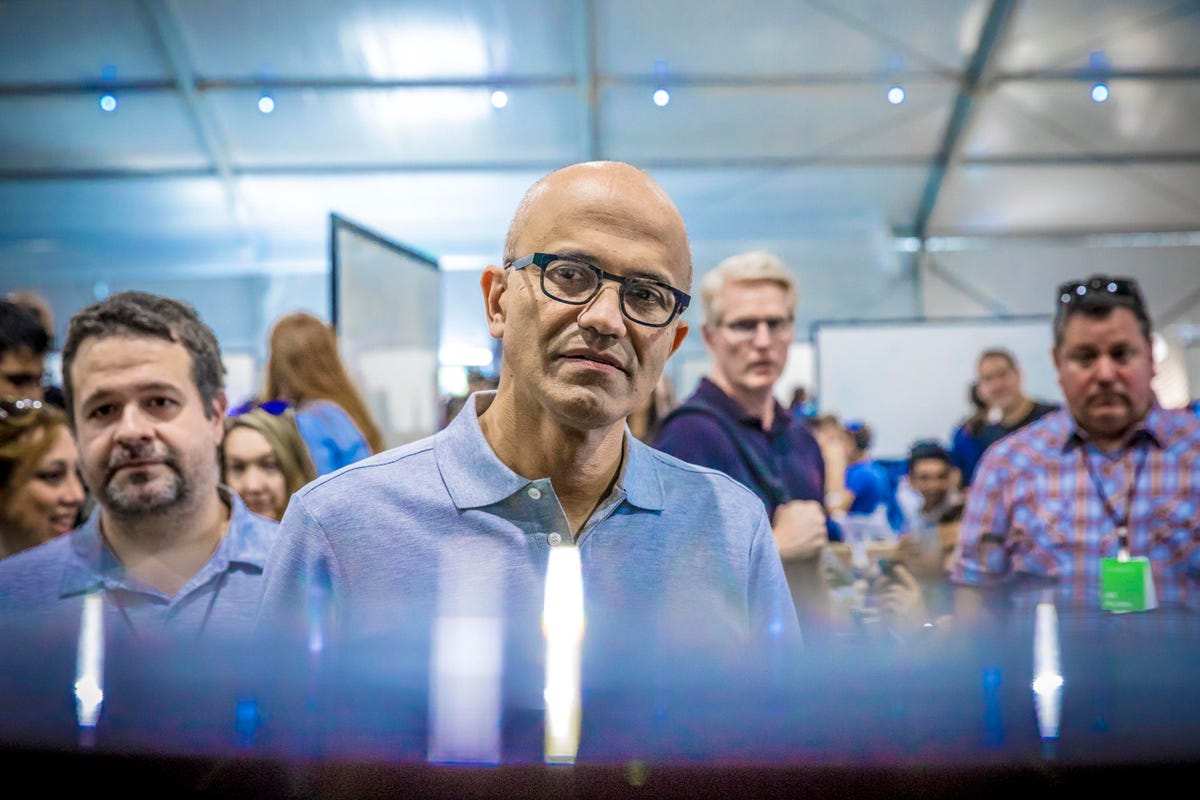 I want to believe the tech industry has changed.

The problem lies in believing it's changed for the better.

I'm therefore moved to a twitch or two of admiration on hearing of an announcement emerging from Microsoft.

As the coronavirus COVID-19 has seeped its way more deeply across the world, many tech companies are asking employees to stay at home. And work, of course.

On Thursday, however, Microsoft made an unusually thoughtful decision. Washington state, home to the company's Redmond campus, has become one of the areas worst affected by the virus.

Microsoft has already encouraged every employee who can do so to resist coming to the office. However, as the company's president, Brad Smith, explained on the company's blog, there are consequences. There's less need for hourly workers.

"We have a reduced need in these regions for the on-site presence of many of the hourly workers who are vital to our daily operations, such as individuals who work for our vendors and staff our cafes, drive our shuttles, and support our on-site tech and audio-visual needs," he said.

Yet, in an act of intelligent goodwill, Microsoft will continue to pay them. No, not a reduced rate, but their full regular pay.

This is truly an act of decency in an era -- and an industry -- that has not been known for genuine human-centricity.

Smith admitted that such a gesture was easier for a large, profitable company rather than a small business. But the mere fact that Microsoft has thought about the issue and addressed it in this way will not only endear it to those hourly workers but surely to everyone who works for and with the company.

Since Satya Nadella became CEO, it's been evident how Microsoft has attempted to steer its image away from one of ruthless chill-heartedness.

Somehow, I can't imagine such a gesture occurring so readily in the time of co-founder and current world-saver Bill Gates.

Yes, it's very fine PR for Microsoft at a time when fear abounds.

But l choose to believe this is an example of a company steadfastly choosing to do the right thing. There aren't too many examples of this around.

Join Discussion for: COVID-19 outbreak and Microsoft does the...