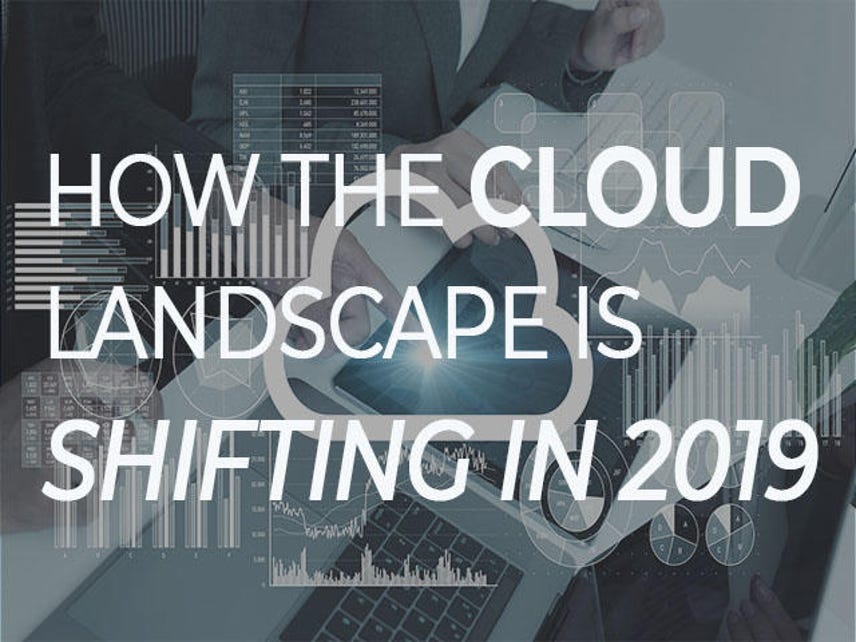 VMware this week announced a handful of advancements to VMware Cloud that company CTO Chris Wolf said have been driven by its customers and partner ecosystem.

Touted by the company as furthering its vision for delivering the foundation of its customers' and partners' digital transformation, cloud advancements include updates to VMware Cloud Foundation, VMware vCloud Director, and CloudHealth by VMware, and increased access to Cloud Foundation-based services via new VMware Cloud on AWS regions in Canada, Paris, and Singapore.

"We are very focused on doing a significant amount of co-innovation with our customers," Wolf told ZDNet. "In our Office of the CTO, we spend a lot of time engaging with our customers and our customer leaders to understand: Are we bringing the right technologies to market for their needs? Is the timing right? Where are some gaps that we need to solve? So these [enhancements] are in direct response to that."

See also: Pat Gelsinger on the future of VMware

"If you think about Cloud Foundation in general, I think that one of the problems that every IT organisation has to solve is standing up infrastructure for their applications," Wolf explained.

VMware and Amazon Web Services hope to have the service in all major AWS regions worldwide by the end of calendar year 2019.

CloudHealth, which VMware added to its repertoire through an acquisition in August, has also received an update, with new features mainly around cost management and analytics across AWS, Azure, and GCP.

The new VMware vCloud Director 9.7 release -- a product predominantly sold to cloud service provider partners -- has also received new services centred on global cloud management, with Wolf noting that the idea is to essentially "just make it simple for them".

"That's one of the largest clouds in the world when you look at that entire VMware Cloud partner network."

Wolf said the company isn't just listening to what its customers require, with partners also driving enhancements to VMware's offerings.

"It's really important to sit and understand their key issues and how we can solve many of their problems," he said.

"The pipeline about innovation ideas that we get directly from our partners -- that's helped us with things like expanding the requirements for vCloud Director, a better understanding where we need to go from a multi tenancy perspective; some things like security audit and logging capabilities for their partners; and then also just driving more improvements in our stack."

Wolf said through VMware Cloud on AWS, the company has seen a four-times reduction in the number of software updates in its stack that would "otherwise require a human".

"And we think we can even take that much further down," he said.

At VMworld Europe in Barcelona, VMware is announcing updates that further its vision of enabling customers to leverage any cloud, to run applications anywhere and from any device.

Applications in virtual machines and in containers will be free to mingle on- and off-premises in this new, semi-hybridized version of Amazon's walled garden cloud.

How to understand the 3 pillars of VMware's cloud strategy (TechRepublic)

'Any Device - Any Workload - Any Cloud' is the claim of VMware's Cloud vision. But, what's the current reality of that vision?

VMware is taking its visibility into infrastructure, applications and cloud and applying it to the firewall market.