Full Bio
Posted in Between the Lines on November 6, 2018 | Topic: Cloud

This week at VMworld Europe in Barcelona, VMware is announcing a stepped up rollout of VMware Cloud on AWS, as well as updates to Cloud Foundation, its software defined data center (SDDC) platform that enables hybrid cloud deployments.

The updates further VMware's vision of "providing flexibility to customers to leverage any cloud, run applications where they want to run them as business mandates, and provide a great experience from any device," Chris Wolf, CTO for Global Field and Industry at VMware, said to ZDNet.

With Cloud Foundation, businesses get the core SDDN components, like compute, storage, networking and security, for a "consistent set of operations no matter where an application runs," Wolf explained.

With Cloud Foundation, "cloud becomes less of a place and much more of an operational model," Wolf said. "I'm still interacting with the service in the same way, but the physicality of where that service might run can become a bit more arbitrary and more of a business decision."

"We're not a cloud provider ourselves, so we can take the cloud neutral approach to make sure Kubernetes can run anywhere, on premise or in a data center or cloud," Wolf said.

In terms of the expansion of VMware Cloud on AWS, it's now coming online in Europe (Ireland), the US West (Northern California) and the US East (Ohio). The goal is for VMware Cloud on AWS to run in every AWS data center by the end of 2019.

VMware Cloud on AWS runs VMware's SDDC on the AWS cloud, allowing customers to run any application across public, private or hybrid cloud environments.With the service, VMware's vSphere, VSAN, and NSX all run on the AWS cloud. The service is optimized to run on dedicated, bare metal AWS infrastructure. 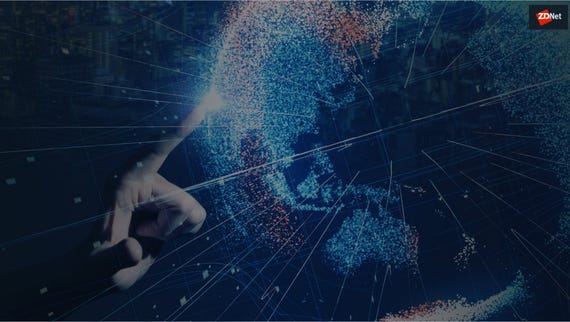 VMware Cloud on AWS also now offers HCX connectivity and migration enhancements, as well as new application-specific micro-segmentation capabilities that can be applied on a per-application or per-VM basis. It also now offers support for the Horizon virtual desktop suite.

Meanwhile, in terms of cloud partners, VMware not has 22 partners globally running Cloud Foundation. VMware is debuting a validated design for cloud providers so they can deploy VMware Cloud using the company's tested best practices. This helps ensure customers will get a consistent VMware environment across providers, while providers can put more focus on capabilities that differentiate them from competitors.

The two companies are also partnering to make it easier for customers to deploy containers. IBM Cloud Private Hosted can now be installed on VMware vCenter Server on IBM Cloud, enabling companies to manage and orchestrate virtual machines and containers within a common security model and private network. Additionally, IBM Cloud for VMware Solutions is now integrated with the IBM Cloud Kubernetes Service, which provides a fully managed Kubernetes environment.

More than 1,700 enterprises have adopted IBM Cloud for VMware solutions, including Banca Carige and CNH Industrial.

Meanwhile, IBM and VMware also announced that VMware will use Watson to provide improved customer service via the MyVMware support portal.