Dell Technologies outlined its fiscal year now that it has EMC in the fold.
Written by Larry Dignan on March 30, 2017

Dell Technologies said its PC shipments were up to the highest levels since 2011 in the fourth quarter as its infrastructure unit had revenue of $8.4 billion.

The company, which is integrating the acquisition of EMC, said it posted a fourth quarter operating loss of $1.7 billion with revenue of $20.1 billion. The non-GAAP operating profit was $1.8 billion.

Dell Technologies also said it paid down $7 billion in debt in the quarter. For fiscal 2017, Dell said it had an operating loss of $3.3 billion on revenue of $61.6 billion.

According to the company, non-GAAP figures will be used to detail the business results due to the EMC transaction and Dell going private.

The Dell XPS 15 rates for creation and destruction: 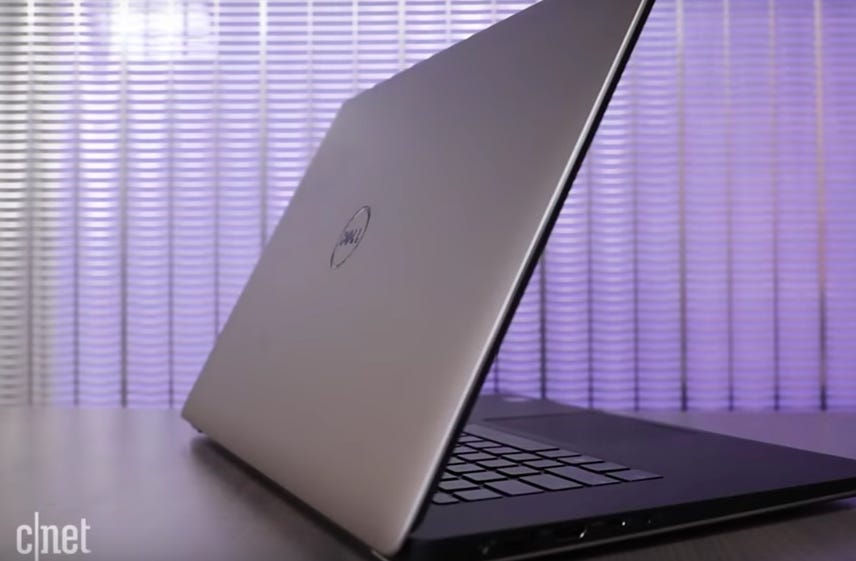