Full Bio
Posted in Between the Lines on August 27, 2020 | Topic: Data Centers 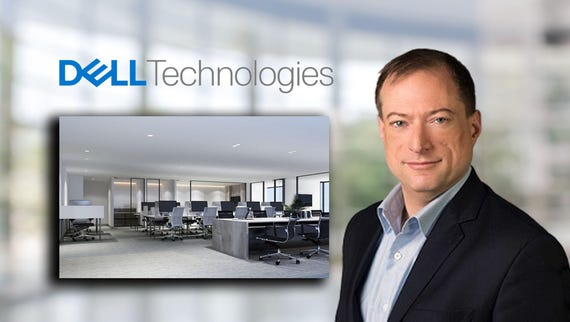 Wall Street was expecting Dell to report fiscal second quarter revenue of $22.52 billion and non-GAAP earnings of $1.40 a share.

Dell Technologies, which includes results from VMware, saw strong demand in government and education sectors. Dell Technologies said that second quarter orders in education were up 24%. ""In Q2, we saw strength in the government sector and in education, with orders up 16 and 24 percent, respectively, as parents, teachers and school districts prepare for a new frontier in virtual learning," said Jeff Clarke, chief operating officer.

Also in the second quarter:

The quarter was propelled by Dell's client solutions group, which delivered revenue of $11.2 billion and operating income of $715 million. Demand was driven by remote work and education. Notebooks, consumer PCs and gaming systems all saw double-digit revenue growth. Consumer revenue was up 18% and commercial revenue fell 11%.

Simply put, everything went remote in the second quarter: