Full Bio
Posted in Between the Lines on July 17, 2018 | Topic: Collaboration 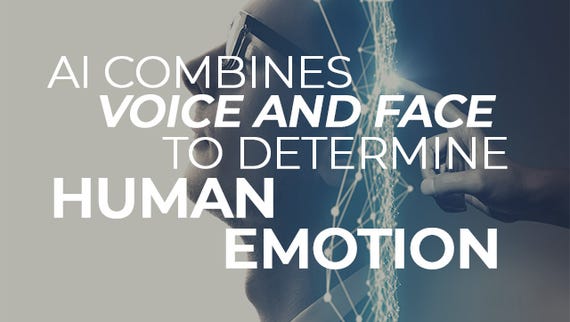 Dialpad is the company behind the conference calling system UberConference. It also makes a suite of apps for voice and video communications, as well as customer service call center management software. Dialpad's co-founder and CEO Craig Walker was co-founder of GrandCentral, a VoIP company acquired by Google in 2007 that would later become Google Voice.

Recently, Dialpad shelled out $50 million to buy TalkIQ, a company whose software uses AI to transcribe conference calls in real time. According to Walker, the TalkIQ purchase was the impetus behind this latest funding round, not a lack of cash.

Walker posits that TalkIQ's built-from-scratch software -- now rebranded under Dialpad as VoiceAI -- is unlike anything else currently available on the market, and Dialpad wants to ensure it has the wherewithal to support its research and development teams as they integrate VoiceAI across its product portfolio.

"The real use of why we raised now, even though we didn't need it, is because we acquired acquired TalkIQ," Walker said. "We took it now to accelerate and stay ahead of the market. We want to press that advantage."

Dialpad competes with both fellow startups and legacy tech vendors in the business communications space, including RingCentral, BlueJeans, GoToMeeting and 8x8. Increasingly, these companies are turning to AI software for refined transcription services, and Dialpad wants to stay ahead of the curve.

Dialpad also plans to immediately hire 80 to 90 new employees in to its sales, marketing and engineering teams, and expand its presence in Europe. Meanwhile, Will Griffith of ICONIQ Capital will join Dialpad's board.

Google's Hangouts Meet to work with other video conferencing systems

Jive is a player in the Unified Communications-as-a-Service (UCaaS) space.

The cloud comms provider says the new platform is a replacement for disjointed legacy meeting and messaging systems.