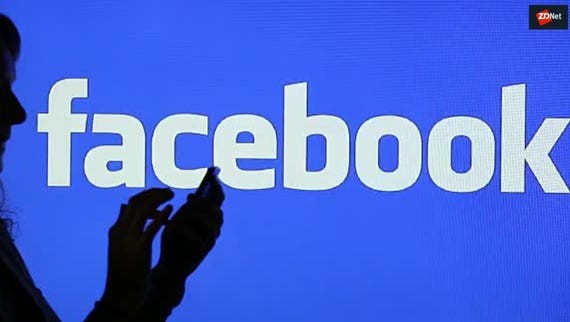 Video: How to handle corporate crises in a social media-driven world

Social media allows us all to stay connected, but that may not always be a good thing.

Social sharing and the workplace have a history of blurred lines and issues. Should you be friends with your manager on Facebook, knowing what they get up to when not at work?

Would that be healthy for your on-going business relationship? Are you both entitled to a private life, or, because you work together, is everything fair game?

According to a study by intranet platform provider Igloo Software, two-thirds of workers are connected to their colleagues on social media, which has caused issues in the past.

It polled over 1,000 full-time employees for its state of social media in the workplace survey.

It discovered that more colleagues are connected with each other on Facebook (91 percent) than on LinkedIn (41 percent), and only 10 percent of employees avoid connecting with their managers on social media.

Seven out of 10 reported that they choose to connect with colleagues with who they share a friendship outside of work.

Almost half (46 percent) of workers say that they worry about what co-worker connections think of their social media posts, and 55 percent admitted they have decided not to post something because of a colleague connection.

One survey respondent commented that an employee complained about a negative experience with a co-worker, only to have that exact co-worker read the post. Another employee posted "party" nightlife photos on social media, leading an annoyed co-worker to unfriend that employee.

Read also: The maths behind the memes: Why we share on social media

When asked if employees have ever had an awkward social media encounter with a co-worker, employees connected:

"It was about political parties. Dispute on some political issue," or "Got into a heated argument about politics," and "Political beliefs. They were bashing Trump. I told them if you are an American, he is your President. End of story."

Does our constant social connection to our friends and colleagues really make us happier?

Comet asked 1,100 people, and it discovered that 20 percent of millennials reported a worse life outlook after using social apps such as Facebook and Instagram.

Sadly, almost one-third of Americans across all age groups feel less accomplished with their social skills and friends compared to their peers.

Checking in on your news feed might have more negative effects than you realize.

The World Health Organisation has recognised that gaming addiction is now a mental health condition.

Perhaps it is time to step away from your virtual, online life connecting to your friends and colleagues -- and have some real life instead.

Many of us no longer trust Facebook. We're wary of sharing data -- in case it is used by third parties without our knowledge. So, what features will the social media platform of the future need to regain our confidence?

Socially conscious brands have an edge with consumers according to study

Consumers hold the monetary power that brands rely on. But while staying silent may seem like the safer bet, a study has shown that there is more monetary value -- for brands -- in speaking up.

Join Discussion for: Do we know where to draw the line with co-workers...