Driverless cars, book review: Do we know where we're going?

Christian Wolmar counters the widespread hype and optimism about autonomous vehicles with a healthy dose of measured scepticism.
Written by Wendy M Grossman on May 14, 2018

At The Information, Amir Efrati has a scoop: the Uber car that killed a pedestrian wheeling a bicycle across the road in Tempe, Arizona in March actually did see her. Its software just decided she was a false positive and accordingly did not stop the car. Anyone familiar with AI classifiers understands the problem, which is where to set the threshold between 'ignore' and 'stop'.

Because it's a car instead of a photo-tagging algorithm trying to differentiate between cats and giraffes, if you set it too low -- that is, if you tell the car to stop for too many false positives -- you annoy your passengers by stopping for every shadow and plastic bag. If you set it too high -- too many false negatives -- you kill the pedestrian.

This kind of conundrum is one of the reasons Christian Wolmar gives in his new book, Driverless Cars: On a Road to Nowhere, for believing that driverless cars are not going to be filling our streets by the end of this year -- or by 2020, either. Both industry announcements and media reports, he argues, are filled with hype and optimism, but little in the way of measured skepticism. This he sets out to provide, calling the present state of the industry, "More Bladerunner 2049 than News at Ten".

For one thing, despite billions in investment from venture capitalists, car companies and technology companies, self-driving cars today are more myth than reality. Last year, Uber's human intervention rate leaked to Recode: a human had to take over approximately once every 0.8 miles.

For another, Wolmar contends that self-driving car enthusiasts vastly underestimate -- or understate -- the infrastructure changes that would be necessary. Snow, dust storms, floods and pranking humans all hide the road markings upon which the cars depend as navigation aids. Pedestrians spill into streets at congested times. Road works obscure markings and change the terrain with little warning. Humans know how to respond to a policeman's gestures -- but does a self-driving car? How does an autonomous pizza delivery pod deliver to a fourth-floor walkup? How can there be less congestion if all those cars are not only going to drop off their owners at work, but also drive themselves home afterwards? And so on.

Plus, predictions about autonomous vehicles have been rolled into other predictions about ownership and sharing. To listen to the industry talk, we're all going to be calling pod-sharing services to be ferried to our destination. But, Wolmar says, despite the data showing that urban Millennials are less keen on owning their own cars than previous generations, plenty of people still like driving, and in many parts of the US they have little option even if they don't.

There is also increasing awareness that the transition stage, when driverless and human-driven cars will have to share the roads, may be the most dangerous time. At Medium, announcing the launch of the Drive.ai autonomous car-sharing service in Texas, Andrew Ng notes that the cars will be painted orange so motorists can easily recognize them. The unwary, reading only the headline, might think Ng has already mooted Wolmar's entire argument. Not so fast: the cars will be deployed with safety drivers. 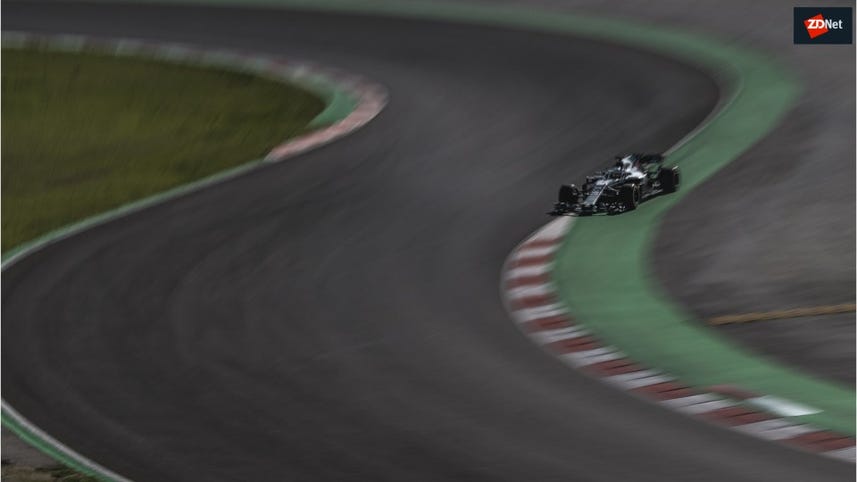 Tech and the Future of Transportation
From commutes in self-driving cars to autonomous taxis to self-driving trucks and delivery vehicles, the autonomous age is going to have a massive impact on the future of business.

MIT's MapLite brings self-driving vehicles to country roads
MIT hopes the new system will help autonomous vehicles drive safely even when there are no maps to speak of.

Tesla Autopilot will never be perfect, says Elon Musk
Elon Musk said in an interview that Autopilot 'can reduce accidents by a factor of 10' in the long term.