A number of employees have been fired but the full extent of the problem is unknown.
Written by Charlie Osborne, Contributor on Jan. 22, 2019 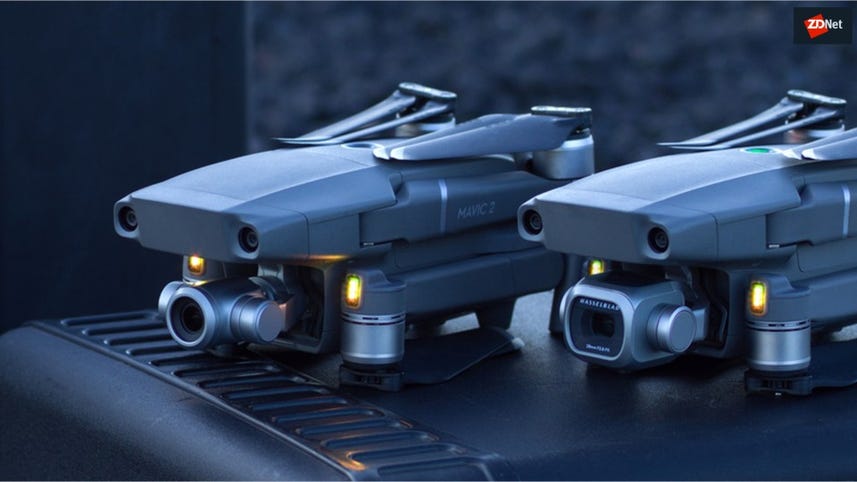 DJI has revealed a case of fraud within its own walls with estimated damages of up to 1 billion yuan ($150 million) expected due to a covert scam conducted by employees designed to line their own pockets.

A recent internal probe unearthed the inflation of costs for parts and materials for "certain products," according to DJI, which the staff members involved used to illegally profit.

The drone developer released a statement detailing the findings this week.

An internal memo which made its way onto social media — and has not been verified — suggested that the employees had engaged in "corrupt behavior" and may have inflated prices by up to 20 percent.

A number of employees have already been fired due to the investigation but DJI has not revealed who, or how many, may have been involved in the case. Reuters reports up to 45 members of staff may have been axed.

CNET: Take selfies from the sky with the DJI Spark: Just $250

However, based on the financial damages DJI expects to suffer, the problem appears to have been widespread and has been branded "extensive" by the company itself.

"DJI took swift action to address this issue, dismissed a number of employees who violated company policies, and contacted law enforcement officials," the company said. "We continue to investigate the situation and are cooperating fully with law enforcement's investigation."

DJI added that despite the financial damage caused by the apparent fraud, the Chinese firm did not incur a full-year loss in the 2018 fiscal year.

The privately-owned business is a well-known name in the drone hobbyist space. DJI holds an estimated 74 percent of market share in drone aircraft worldwide and is the developer of products including the Mavic 2, Phantom 4 Pro, and Inspire 1.

To prevent any future incidents, DJI plans to "strengthen internal controls" and has created "new channels" for employees to submit reports on fraudulent activities which violate the firm's workplace policies.

"These actions do not represent DJI, our culture, or our 14,000 employees, who work hard every day to serve customers and develop cutting-edge technologies," DJI said.