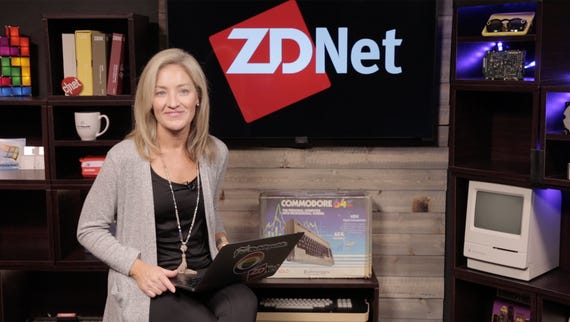 Collaborative robotics has transformed the modern economy, enabling lightning fast shipping and increasing productivity in a variety of manufacturing sectors. But what happens when the robots working alongside humans happen to be drones whizzing through the air at perilous speeds?

It's a future that's not far off. Drones would have tremendous utility in several settings, from ferrying packages and products from one end of a logistics warehouse to another to general materials handling functions. Currently, useless airspace within factories and warehouses could become productive thoroughfares. Drones are fast and they could be added to existing operations without expensive retrofits.

On the other hand, they're dangerous. A drone crashing into a human worker could easily be fatal, as could a mishap involving a dropped parcel due to a drone malfunction. Recognizing and avoiding obstacles, particularly people who move quickly and erratically, is a key challenge for drones in warehouses.

That's where motion capture comes in. With the help of motion capture technology, manufacturers can get visual and data evidence that is vital to guiding insights into human activity and drone tracking.

Vicon, a company that makes motion capture systems, recently teamed up with Technische Universität (TU) Dortmund, a university in Germany to innovative ways to approach the coexistence of drones and robots with people in warehouse environments.

The research program is based in TU's InnovationLab, an interdisciplinary research center that was equipped with Vicon's motion capture system. The installation features about 40 Vicon motion capture cameras, combined with software to analyze the data captured.

In a stand-out demo, a person in a motion capture suit walks through a swarm of 12 drones flying autonomously. It's a harrowing sight, but like clockwork the drones get out of the way of the subject, showcasing the drones' ability to react almost instantaneously thanks to data captured by the cameras, which run at up to 300 fps and simultaneously processes high volumes of data and fast response times with precision.

What's happening at the research level is that motion capture and onboard machine vision is allowing developers to teach machine learning programs to anticipate human movements, which are often erratic.

The lab also employs machine learning technology so that the drones can recognize activities such as carrying boxes, conveying goods from one point to another. This enables the development of safety protocols and creates flexibility, so in the future, the drones won't need a fixed infrastructure to navigate an environment.

"Our work has far-reaching implications and benefits for the manufacturing and logistics industry," says Christopher Reining, M.Sc, a research associate, "and we plan to curate the data to make sure other researchers can access it and use the findings."

What all of this is leading to is a future in which drones work alongside humans in crowded warehouse environments. If that seems improbable, keep in mind many in the robotics industry were convinced robots would never be able to operate next to humans on a line outside cages, a scenario that's now commonplace across industries like logistics and light manufacturing.