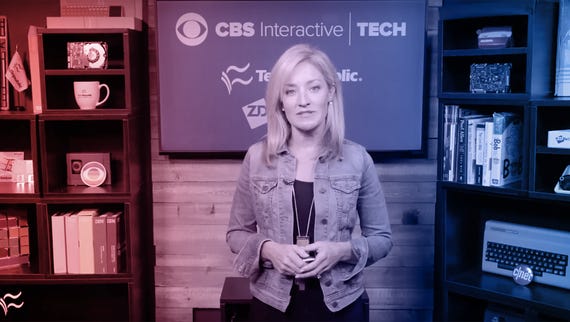 eBay delivered in-line second-quarter financial results Wednesday and noted that it's exploring the value of its StubHub and Classifieds businesses amid rumors of a potential sale. The San Jose, Calif.-headquartered corporation reported a second-quarter net income of $403 million, or 46 cents per share. Non-GAAP earnings were 68 cents per share with revenue at $2.7 billion.

Wall Street was looking for earnings of 62 cents per share on revenue of $2.68 billion.

eBay said gross merchandise volume was down slightly at $22.6 billion. As usual, the bulk came from its marketplace platforms, which delivered $21.5 billion of GMV and $2.2 billion of revenue. Elsewhere, the company said it grew its active buyer base by 4% across its platforms, for a total of 182 million.

eBay said it intermediated nearly $270 million in GMV during Q2 following the multi-year rollout of its managed payments capability, with around 6,000 sellers now opted into the program.

Meantime, eBay's ticket marketplace subsidiary StubHub delivered revenue of $264 million and its Classifieds platforms revenue came to $271 million, up 5% from the year prior. eBay said that it's "actively reviewing the role and value of StubHub and Classifieds" in its portfolio as a means to "maximize shareholder value." This is not a confirmation of a potential sale but pretty close to it.

For the current quarter, eBay said it expects net revenue between $2.61 billion and $2.66 billion and adjusted profit between 62 cents to 65 cents per share. Analysts, on average, are expecting 63 cents per share on revenue of $2.68 billion.

For the fiscal year, eBay now expects net revenue between $10.75 billion and $10.83 billion. Wall Street is expecting around $10.92 billion. Shares were up more than 5% after hours.

"We remained focused on building our active buyer base, delivering outstanding customer experiences, and accelerating our growth initiatives in the second quarter," said eBay CEO Devin Wenig. "Managed payments continues to exceed expectations, while first-party advertising is providing significant benefits to sellers, and new features are making our marketplace easier to use."